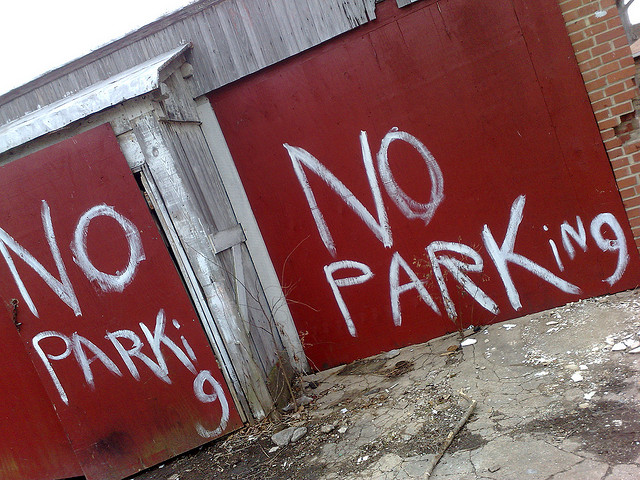 I have had Zone 1 parking for the past 6 years. A year ago I won an ADU (affordable dwelling unit) lottery. For those of you who are unfamiliar with ADU, your rent is based off your income. This provided us a home that we could afford that wasn’t “managed” by a slumlord. I waited until my car registration expired before changing my address at the DMV. Just this was more financially feasible for us at the moment then to pay multiple fees at multiple times. The DMV told me that even though the surrounding streets are zone 1, that my block in particular is not allowed to have the RPP permit. Just my block. The apartment building had made a deal with the ANC that they wouldn’t allow residents to have RPPs and that they would keep the block strictly commercial.

I completely understand where the ANC is coming from, but now I have a major problem. Parking used to be about 165$ for the entire year to have zoned parking, and I was able to park in multiple locations in the zone. Now I am being forced to either park illegally on the street or pay $200 per month to park only in a garage (which I cannot afford). Neither one of these are options for us at the moment. Neither is getting rid of my car. My apartment building never mentioned in the lease or verbally that we would be forced to have garage parking.

Has anyone been able to work themselves around this type of problem? Or have any ideas of who I can talk to that can help us with at least finding affordable parking if we can’t have RPP? (Does ADU parking exist?) Or just any advice in general about this?”