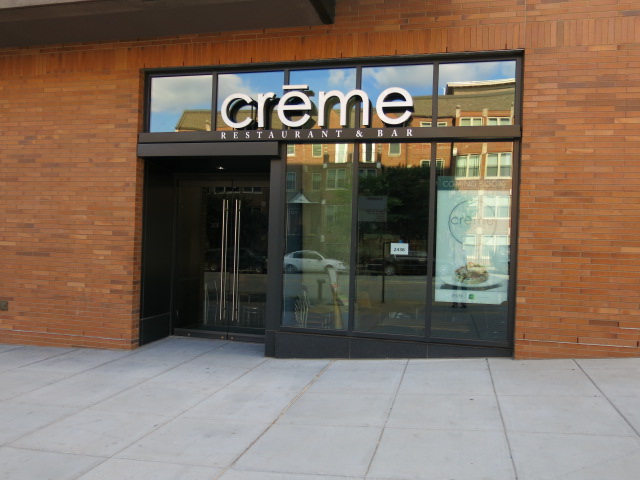 Back in April we learned that Creme and their famous chicken and waffles brunch would be returning to 14th Street in June and they were pretty close – opening Tuesday July 1st – from an email:

“We’re excited to announce Creme Restaurant & Bar, formerly of U St, will be opening on Tuesday, July 1st at our new location in Columbia Heights!”

“Creme Restaurant & Bar is a premier casual fine dining destination for all to enjoy in the heart of DC.

With 10 years of service to the District, and a restaurant in Baltimore, Creme is known for blending award-winning food, amazing service and a friendly, comfortable family-owned atmosphere.

Tegist “Teggy” Ayalew joined the restaurant business in 1996 but the concept of Creme was created in 2004 when construction began on her U Street location.

From 2005 to 2013, Creme resided on U Street with Teggy’s son, Ezra, becoming the manager in 2010. With the success of the DC location, Teggy and Ezra were able to open Creme Restaurant & Lounge, previously known as CR Lounge, in Baltimore’s Mt. Vernon neighborhood the same year.

On October 31, 2013, Creme officially closed its doors due to the construction and development of the U Street Corridor. Creme would later announce plans to move to 14th Street NW inside the new luxury apartment building of Capitol View on 14th. Its new location in the LEED Platinum Certified building is directly in line with Ezra’s beliefs of living a green lifestyle and creating sustainability and awareness in our environment.

Ezra believes that “green living is not a fad as it’s something that has to happen.”

With a water heater that conserves water, LED lights and recycled wood, Ezra’s landscape architecture background has come in handy when trying to create a more sustainable restaurant in Creme.

Ezra’s end goal for Creme is to consistently provide good food for Washington DC, promote the idea of eating local and supporting small businesses. He believes that “awesome food isn’t just a fad – it’s a living” and that the DC food scene deserves a quality casual fine dining experience in restaurants and event services.” 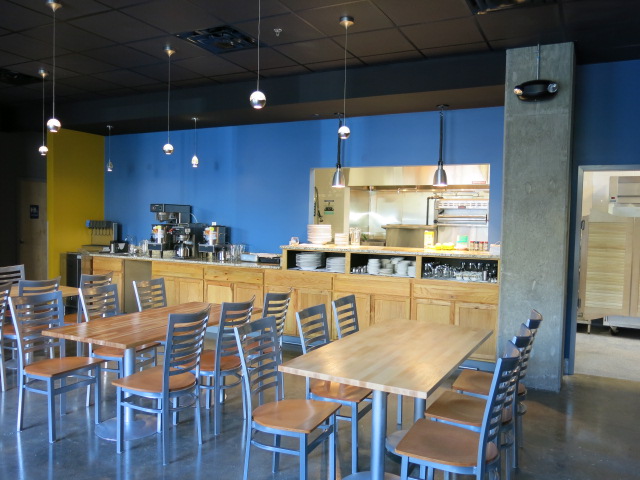 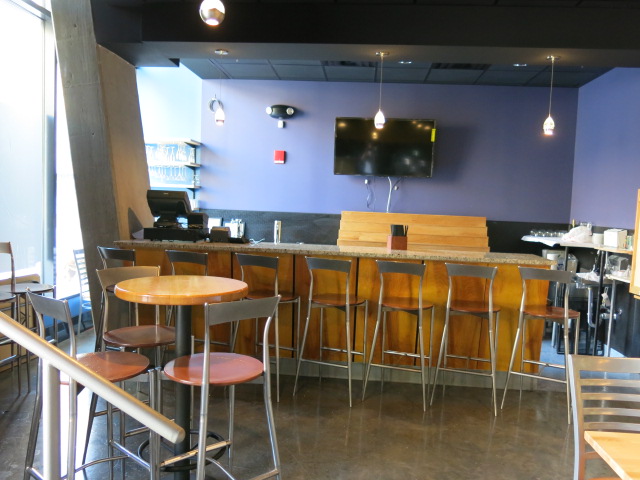 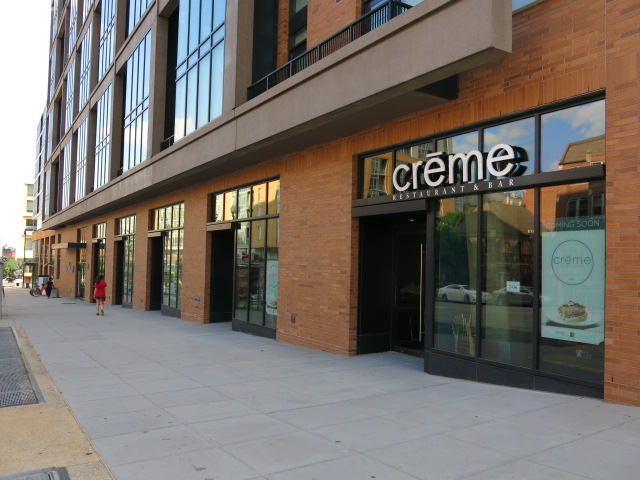 looking south toward Florida ave and U Street