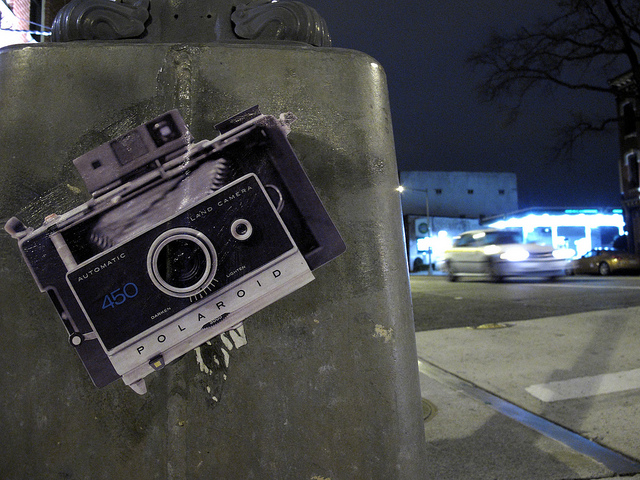 I saw the thread on the wildlife photographer and it reminded me that I’ve been meaning to email about a woman I’ve seen a few times in Mt. Pleasant taking pictures from her car.

Both times I’ve seen her (and once when my husband did) it was near the Park Rd./Adams Mill intersection (by Rosemont Center) in a white Honda Civic. She’s usually wearing dark sunglasses or a visor and takes pictures from her car while seemingly yelling/gesturing wildly. Once she got out of her car and came towards me and spat at my car. The other day I saw her she drove down Porter towards Connecticut with her hazards on and then stopped in the middle of the road.

I’m sure readers will say that she’s not technically doing anything illegal and/or that I should contact police instead of writing to PoPville… fair enough, will do that next time if there’s spitting/dangerous driving involved. For now, I’m just wondering if anyone else has seen her/experienced this in the area? Perhaps there’s an explanation like the wildlife photographer?”