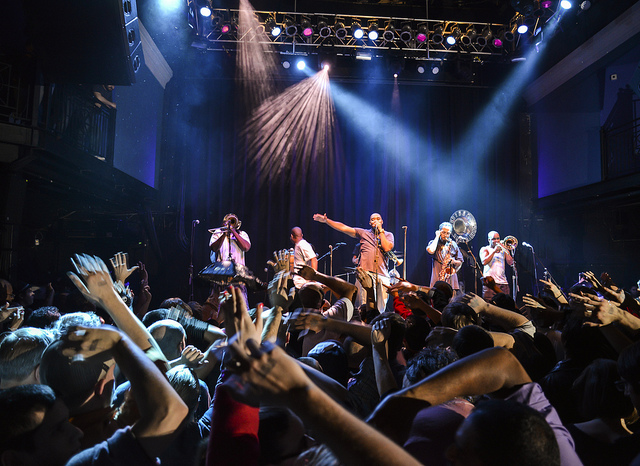 I’m in a music mood this week – so maybe we should update one from back in 2008 – What’s the first concert you ever went to? Mine was Bon Jovi Slippery When Wet – 1986 at Nassau Coliseum. I’m still recovering from that epic show… Who was your first show? I’d also be curious to know what’s the best show you’ve ever seen live?

And the other day I was talking to a buddy how much I regretted never seeing Beastie Boys live. So if you could have gone to any show (living or dead) who would’ve it been? I kick myself for never having gone to a Beastie Boys show and while I was way too young – I would’ve loved to seen a Bob Marley show in person. What about you?