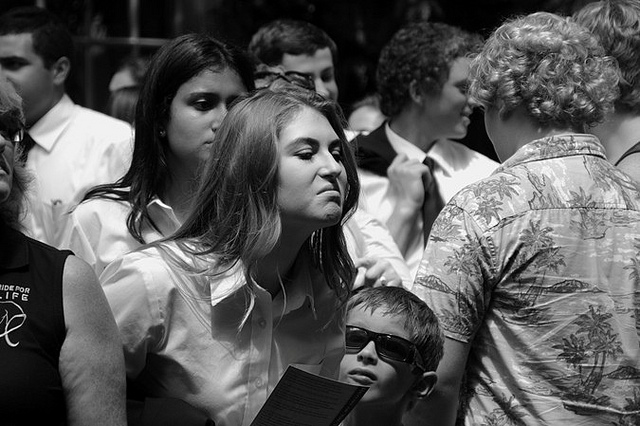 As I was driving into work this morning from Brookland, I smelled a terrible smell. It lasted all the way down North Capitol Street, nearly to the Capitol. It smelled like a trash can had dumped over somewhere and the stench was covering a huge part of the city. My husband said he could smell it at the NoMa metro. Anyone else notice this or know what’s going on?”