Support us!
Search
Streets of Washington, U Street 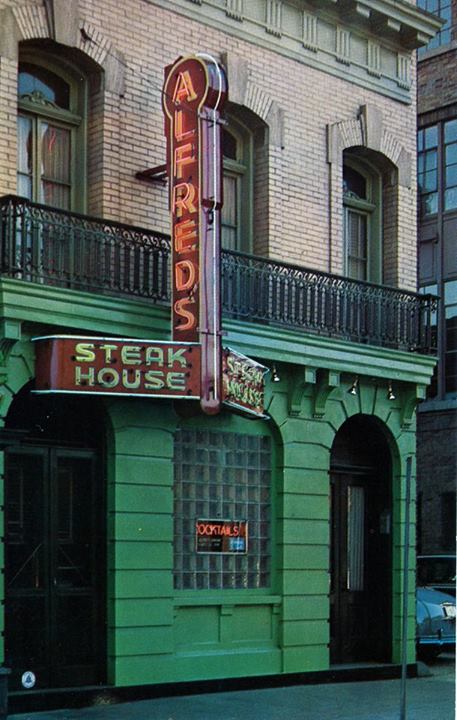 Not a proper Streets of Washington like the awesome one from earlier this week but this photo from the collection of John DeFerrari is so freaking cool. John is the author of Historic Restaurants of Washington, D.C.: Capital Eats

I had no idea that:

“The storefront at 1610 U Street NW supposedly housed a speakeasy in Prohibition days. In the 1940s and 1950s it was Alfred’s Steak House, prominently located at the western end of the “Black Broadway” of U Street. According to Stetson’s web site, Alfred’s customers included Duke Ellington, Pearl Bailey, Nat King Cole, Count Basle, and Sarah Vaughn. Stetson’s Bar and Grill opened on the site in 1980.” 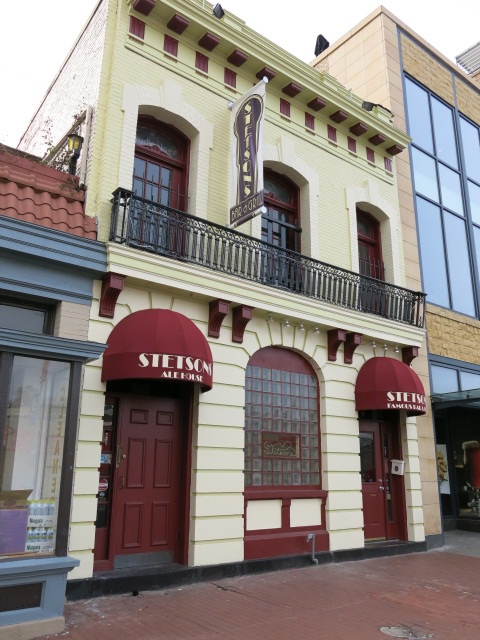