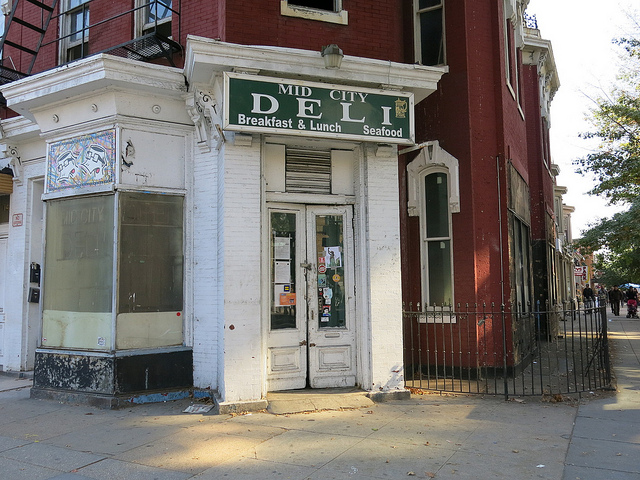 Back in October I shared some scuttlebutt about a Dolcezza Gelato taking over the once planned for unknown Taylor Gourmet themed spot in the former Mid City Deli space at the corner of 14th and P St, NW. Ed. Note: I’m aware the previous sentence is a long one and quite possible a run on. Apologies. In January we noted major demo had started. Though Dolcezza denied plans for a new space at the time, CityPaper says its for real:

“Unlike Dolcezza’s other outposts, this location will have a to-go window that allows people to order gelato and coffee from the street.”

Read more →
More Stories
Random Reader Rant and/or RevelEnd of an Era Vol. 8 – Adam Express Closing at the end of the Month in Mt. Pleasant