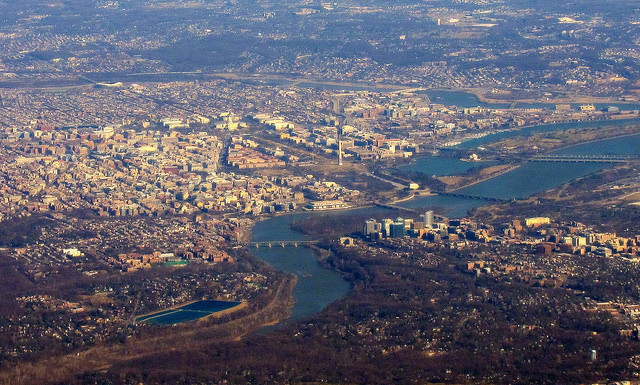 Hard to believe but more snow is really on the way – from DPW:

“The Department of Public Works announced today that due to the snow storm predicted to start Tuesday, March 25, it is cancelling the residential street sweeping program for the week of March 24-28. Parking officers will not write tickets for residential street sweeping violations; however, other parking violations will be enforced. DPW explained that the sweepers empty the debris they remove from the streets into dump trucks, which also are used in the snow program to spread salt during snow storms.”

Ed. Note: Last I saw 1-3 inches of snow were predicted for Tuesday.