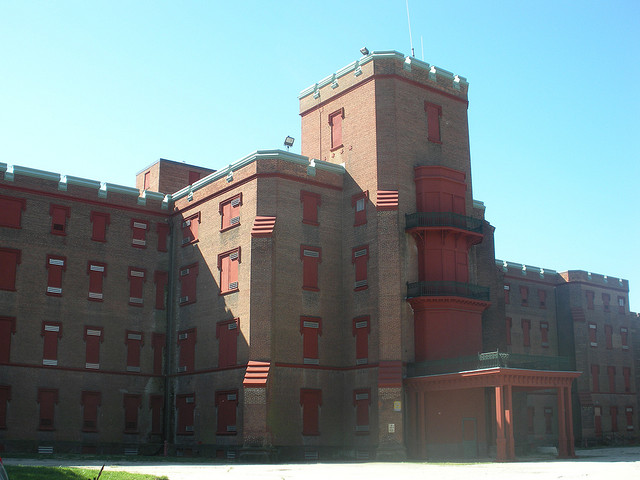 Mayor Gray said the plan was the most sensible one to follow to ensure both the availability of high-quality medical care on the East End of the District and the fiscal health of the District – with the added bonus of helping to catalyze further economic development on the historic St. Elizabeths East Campus.

“We know how imperative it is for us to have a full-service hospital on the East End of our city – and, in 2010, the District took control of what is now known as United Medical Center,” Mayor Gray said. “However, it has been difficult for the District to own and operate United Medical Center in a way that is fiscally responsible. Frankly, unless we take decisive action, the hospital will continue to be a ‘money pit’ for District taxpayers.”

He noted that, in the last decade, District taxpayers have spent at least $160 million in subsidies for the current UMC – with no end in sight.

“Unless we have the courage and vision to act decisively now to solve the problem once and for all, the hospital will fail – and the District will have spent all these hundreds of millions of dollars without anything to show for our efforts,” Mayor Gray said. “I have come to the conclusion that building an entirely new hospital on the St. Elizabeths campus makes the most sense for the District in the long run.”

Mayor Gray listed several reasons for investing in a new hospital rather than capital improvements at the current UMC facility:

· Even after making a minimum of a $100 million capital investment in the nearly 50-year-old facility, the District would still be forced to cover $6-8 million annually in facilities maintenance – twice what a new facility would cost in maintenance costs;

· Investing in the current site does not offer the District a meaningful rebranding opportunity for the hospital;

· The current site is not Metro-accessible;

· And none of this investment would meaningfully increase the chances of the District attracting a high-quality operating partner for the hospital.

Mayor Gray contended that, while more costly in the short run, building an entirely new United Medical Center at St. Elizabeths would provide the most long-term advantages as well as a long-term solution to the problem of maintaining high-quality medical services east of the Anacostia River:

· It would allow the District to begin implementing its plans for long-term reform much more quickly than investing in the current United Medical Center campus;

· It would provide a brand-new, state-of-the-art facility – affording the District a major rebranding opportunity and the potential for significantly increased market share that goes along with it;

· It would cut the ongoing costs for facility maintenance and improvement in half;

· The site would offer much better access to public transportation from across Wards 7 and 8 as well as other parts of the area;

· It would greatly strengthen the likelihood of attracting a high-quality operating partner for the hospital;

· And it would further catalyze economic development on the St. Elizabeths campus, serving as yet another focus to attract subsidiary offices, dining, and retail options to service the thousands of employees and visitors for the new hospital.

The District government would seek to identify an operating partner prior to breaking ground on the hospital, leveraging it as part of the partnership negotiations and allowing the partner input into construction decisions.”