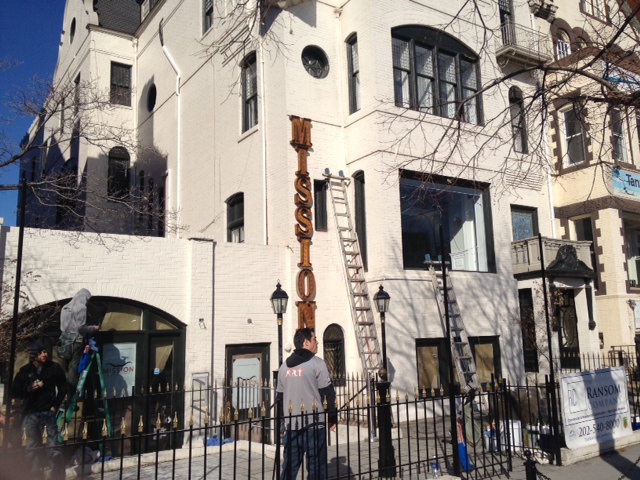 Finally info on the “great new concept” coming to the former One Lounge space which closed January 8th in Dupont (right near the Dupont North metro exit.) Thanks to a reader for sending photos. 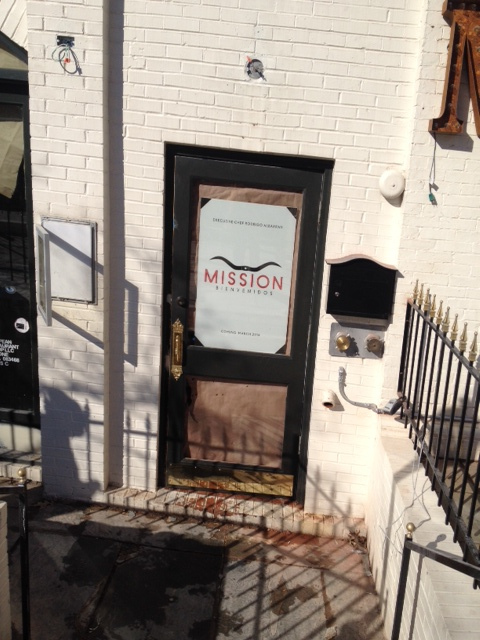