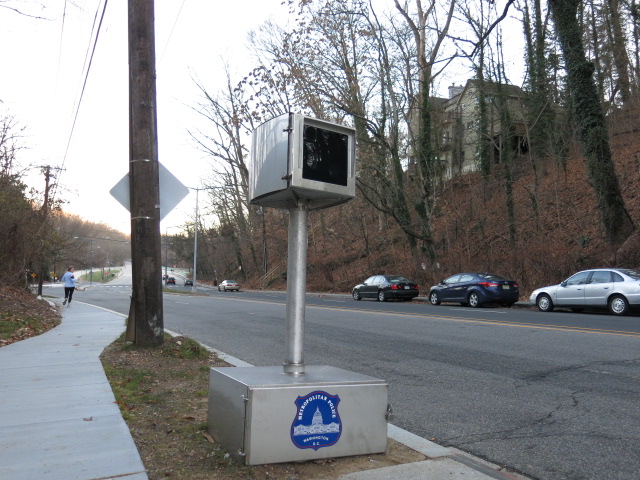 Update on the new traffic enforcement cameras from MPD:

“The Metropolitan Police Department has announced that the warning period for the new photo enforcement technology has been extended until January 31, 2014.

Because this is a new enforcement effort, we made a decision to extend the warning period by 30 days to ensure the community is aware of the program. The goal of the program is to change driver’s behavior and increase safety for the driving, biking and pedestrian community. The new technology focuses on a number of new enforcement areas such as blocking the box, oversized vehicles and failing to yield to pedestrians.