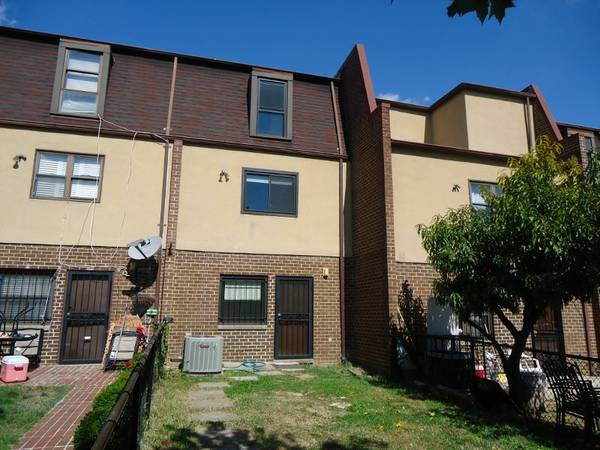 I’m with the Frontiers Condominia Association, a cooperative non profit group whose members are owners of Frontiers- you know, the 54 units at 14th between S and Riggs, as well as similar properties around 11th and N/M streets. At one time we were public housing, however in the late 1990’s the city sold units to resident owners.

As you know in the last few years we’ve had some developers offer to buy out Frontiers, however that has not come to pass. That said, at least two of the developers have been buying up some Frontiers units, though we are still by a large margin still owner occupied- a mix of long term residents as well as some newcomers (like myself).

In any event, the association collectively own one unit, 1342 S Street. We decided a couple of years ago that instead of using it as a place for the association to meet and store records that we’d renovate it and rent it out. We finished doing a modest but nice re-renovation in late fall and it is ready to rent.

Some think it ought to rent out for about $3000, yet we’ve seen other modestly renovated units in our association rent for $6000. We on the board feel that this is a good deal- four bedrooms, full basement, back and front yard, parking space in one of the hottest parts of town.