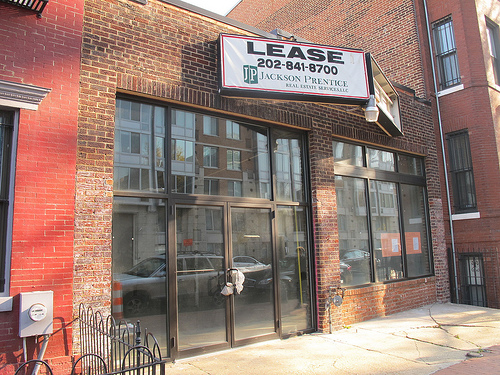 Back in Dec. 2012 we first heard about a new restaurant at that time called Success coming to 917 5th St, NW just south of K Street:

“The name, [Silo] says the former general manager of Shaw’s Tavern [Reza Akhavan], is a nod both to the industrial interior he’s created and the facility used to store grain. Akhavan’s 60-seat dining room near Mount Vernon Square will be “modern American with Swiss and French influences.”

Stand by for a late December opening according to the Post.