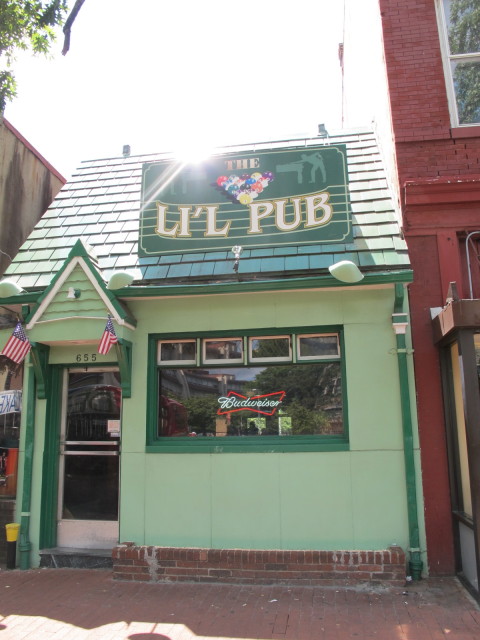 Last November 2012 there was a rumor of a closure. Sad news for an iconic spot:

“Built in 1937 as Little Tavern No. 20 – Little Tavern was: a chain of hamburger restaurants in Baltimore, Maryland, and Washington, D.C.  The first Little Tavern opened March 24, 1927 in Louisville, Kentucky, by Harry F. Duncan. The first Washington location was opened in October 1928 and the first in Baltimore opened its doors in June 1930. By 1937, there were 33 shops open. At the height of the chain, there were almost 50 locations. Duncan sold the chain in 1981. The last restaurant closed on April 29, 2008.”