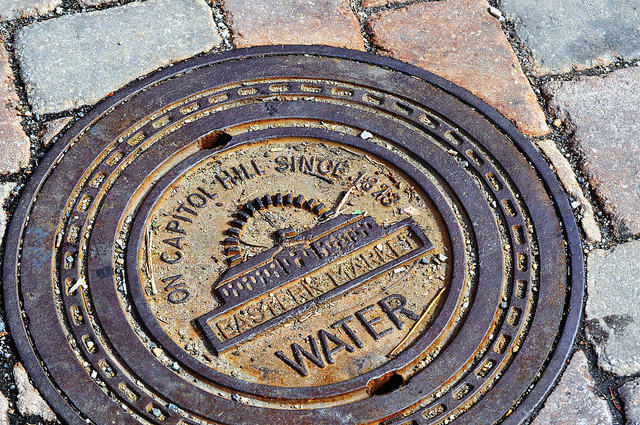 Since PoPville runs a lot of content complaining (with justification) about aspects of DC’s government, I thought it might be worth highlighting a positive interaction I had. As a new homeowner, I learned from my inspection that my property had a lead service line. I was concerned about potential lead content. A little research showed that DC Water had a Voluntary Testing Program that would conduct laboratory tests for free.

I expected a lengthy process and a lot of paperwork. Instead, I made one quick phone call, and two days later a test kit appeared on my doorstep. The same kit disappeared from my doorstep less than 24 hours after I notified DC Water that it was ready for pick-up, despite the fact that it was snowing at the time and the government had shut down for inclement weather. Ten days later, my lab results were e-mailed to me. All in all, the experience was quick and painless. It’s nice to see my tax dollars put to such efficient and helpful use.

I don’t see the program publicized, so I don’t know how familiar people are with it, but I’d recommend any new (or old) homeowner with questions about their water quality give it a shot.”