I’ve been working on helping my elderly neighbor Ralph move home for about 3 years now. Having exhausted all options, I started a crowdfunding campaign. It’s a huge longshot and will take a modern day miracle, but I can’t just sit by and not try to help him. He has no family and the DC system has done nothing but throw up barriers.” 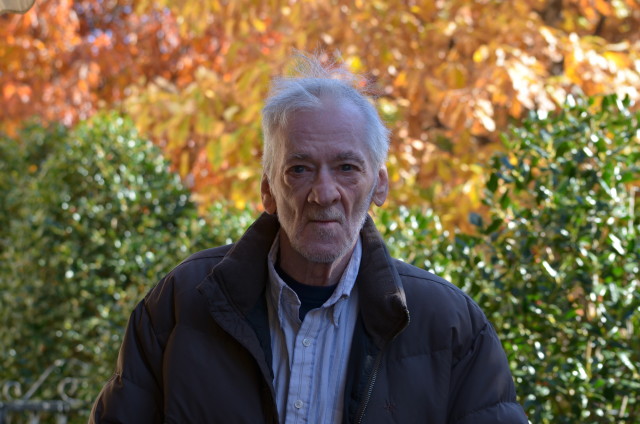 “Meet Ralph. He is 80 years old, he’s a Navy veteran who served in the Korean war, he’s a widower, a homeowner and longtime resident of the District of Columbia. He never had children and has no remaining family. Until December 2010, he lived quite happily in his tiny, one room apartment in a small coop building in the Dupont Circle neighborhood.

In December 2010, Ralph became ill and was taken to the hospital, where he soon recovered. Rather than allowing him to return home, he was moved to a care facility where he has remained ever since. However, Ralph is healthy and has been cleared to return home. All Ralph wants is to go home. Unfortunately, Ralph has become tangled in the safety net and is now mired in a financial and legal mess. His story has become like a bad dream and he needs our help.”

Read more about the situation and make a donation to bring Ralph home here.

Read more →
More Stories
A Look Inside All Souls Corner Bar Opening Up “in the next few days” in ShawCove Productive/Work Space Opens in Dupont, Coming to Logan Circle in Mid-Dec.