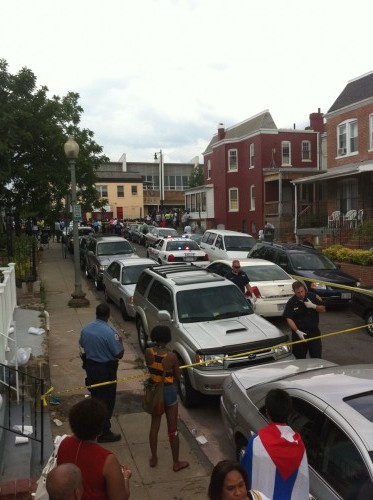 FYI, the trial from the shooting at the 2011 Caribbean Festival is over – 1 pleaded guilty and the other two were just found guilty by a jury.”

“Deonte Bryant and Terrance Bush, two of the three men accused in the fatal shooting at the Carribean festival in Northwest DC in 2011, were found guilty late Friday afternoon of all charges against them including first-degree murder and assault.

The third man accused in the case, Terry Jimenez, pleaded guilty last April to second-degree murder while armed, assault with intent to kill, and aggravated assault knowingly while armed.”

They say sentencing is March 7 for Bryant and Bush and January 17 for Jimenez.

Read more →
More Stories
From the Forum – Looking for Cheap Drywall Recs and Firewood DeliveryLooking for Advice on Listing a Corporate/Furnished Rental?