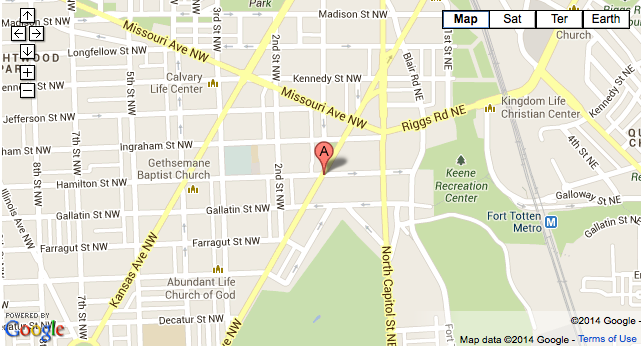 “Detectives from the Metropolitan Police Department’s Homicide Branch have announced that an arrest has been made in the fatal shooting which occurred in the unit block of Hamilton Street, Northwest.

On Monday, May 27, 2013, at approximately 7:50 pm, units from the Fourth District responded to the unit block of Hamilton Street, NW for the report of a shooting. Upon arrival, they located an adult male suffering from an apparent gunshot wound. DC Fire and Emergency Medical Services personnel responded and transported the victim to an area hospital where he was admitted in critical condition. On Wednesday, May 29, 2013, the adult male succumbed to his injuries and was pronounced dead.

The decedent is identified as 22-year-old Rhett Gelb of Takoma Park, Maryland.