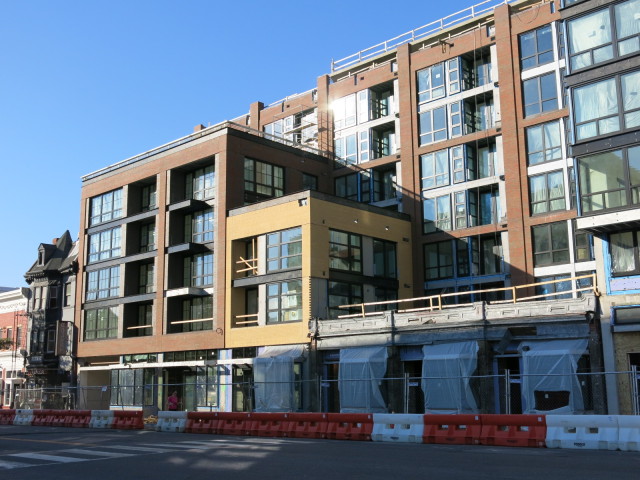 To be located on 14th Street just north of T Street

I was wondering if you know what the status of the Trader Joe’s that is supposed to come to the Louis at 14 complex? Previous reporting said the end of the year but I walk by that place often and it doesn’t look close to complete. With winter approaching I wonder if it will be pushed back to next year.”

Great news from the folks at Louis at 14th – they tell me that Trader Joe’s has begun their build out of the space. If all goes well they will most likely open up in February. Trader Joe’s will be located in the space right next to Taylor Gourmet (in photo above) and will incorporate the old El Paraiso restaurant facade into their store. I’m also told they will use some of the old bricks for an exposed brick wall in the northern part of the store. February can’t come soon enough! 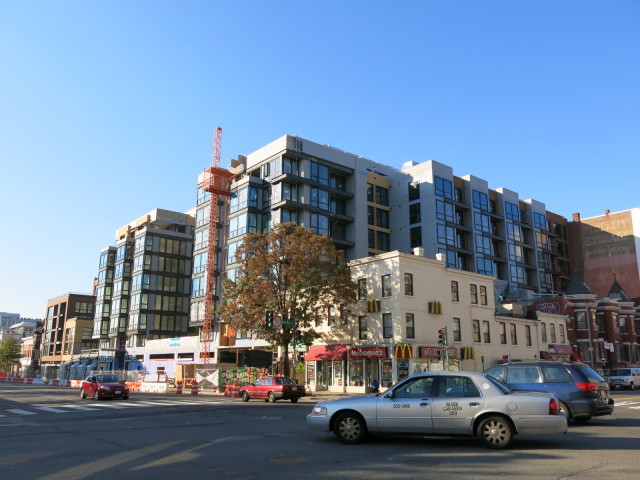