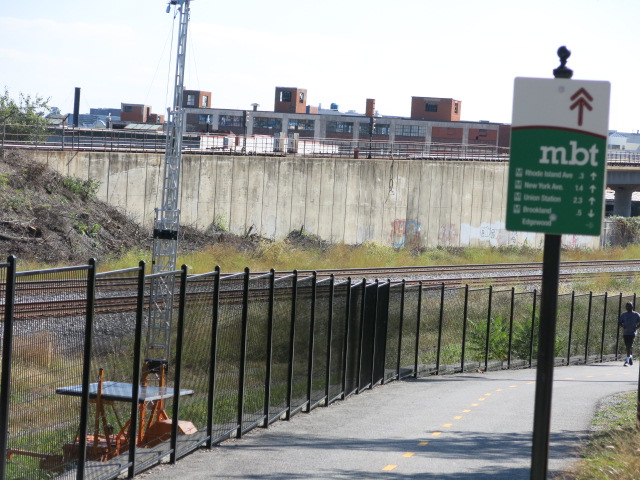 “A charter school teacher walking on the Metropolitan Branch Trail in Northeast Washington was beaten and robbed Thursday night by a large group of assailants, according to D.C. police.” 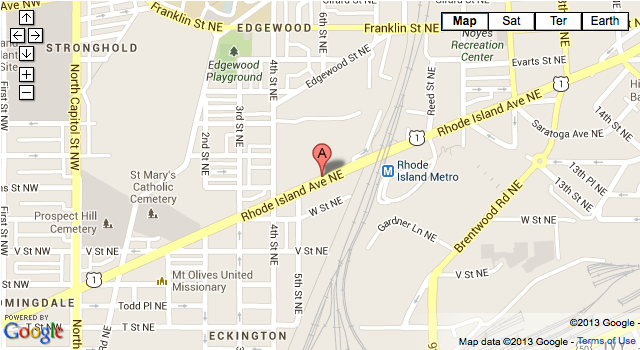 “The Metropolitan Police Department is seeking the public’s assistance in identifying and locating multiple persons of interest in connection with a robbery force and violence which occurred in the 600 Block of Rhode Island Avenue, NE.

On Thursday, October 31, 2013, at approximately 9:15 pm, an adult male victim was walking in the area of the 600 Block of Rhode Island Avenue, NE when one of 10 persons gathered announced a robbery and the entire group assaulted him, took his property, and fled the scene. The victim was transported to a local hospital for treatment.

The persons of interest are described as black males between 18 to 22 years of age.

In June we spoke about a cyclist attacked on the MBT at that time MPD responded to concerns here.