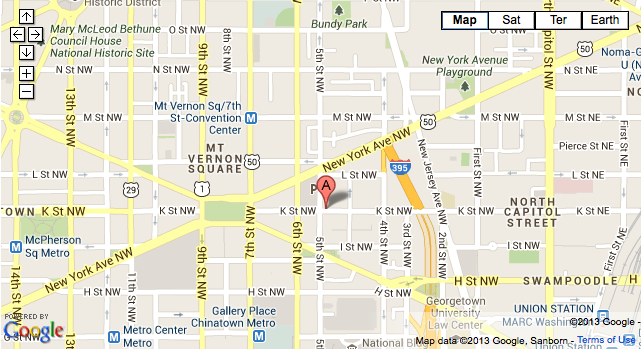 I just wanted people to be aware and to be extra vigilant because I was punched this morning on L St NW between 4th and 5th, right outside the Safeway. I was walking down the street at 9:50 AM (in broad daylight), carrying a bag on my shoulder and my phone in my right hand. All of a sudden, a man who was just passing by struck the right side of my face, and my phone went flying. He yelled, “Get out of my face!” Then he just walked away. The police captured a guy who gave them “probable cause” that it was him, but I’m still convinced that they got the wrong guy. (The guy they caught was wearing slightly different clothes.) The guy who assaulted me was black, about 5’8, wearing tan khaki (not green khaki) colored pants, and a black hoodie sweatshirt. Apparently he goes into the Safeway a lot and tries to steal. Since I don’t think they got him, please be extra careful. I have a police report number in case you see him. And thank goodness I’m ok. P.S. I don’t think this was part of the “knockout game.” I think it was one lone crazy man.”