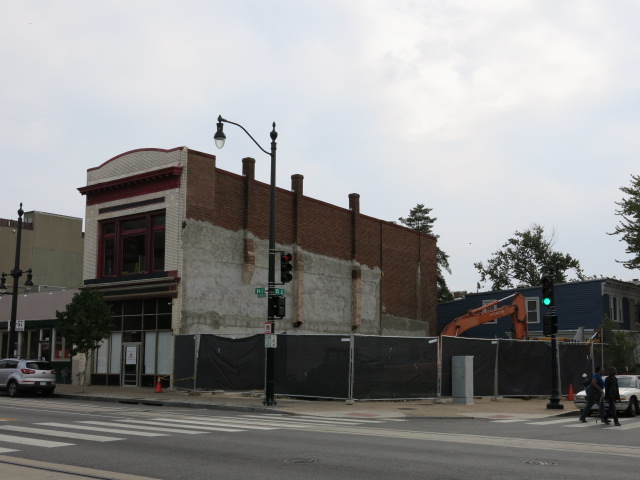 On Monday we noted that the building that was to have been the future home a Ben’s Chili Bowl had been torn down. Today @codykrice tweets:

May take a while to sort out. New construction would have different reqs than adaptive reuse or facade preservation.”