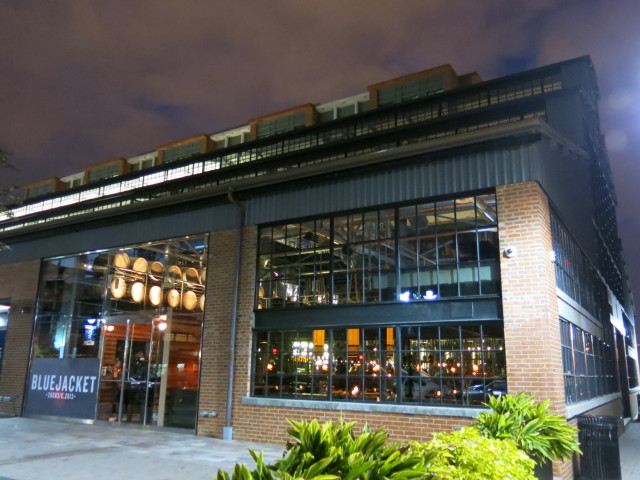 Sometimes I say holy cow after visiting a new spot but that is simply not strong enough for this preview – a holy shit is required. Holy shit this place is awesome. The eagerly anticipated Bluejacket Brewery had a preview party last night and as expected the place is jaw dropping. Bluejacket is actually the name of the brewery – the restaurant and bar inside will be called The Arsenal (the building was part of a munitions manufacturing complex.)  It opens on Tuesday though if you live in the neighborhood keep your ears open for a neighborhood preview before then.

Here are some facts about the space: 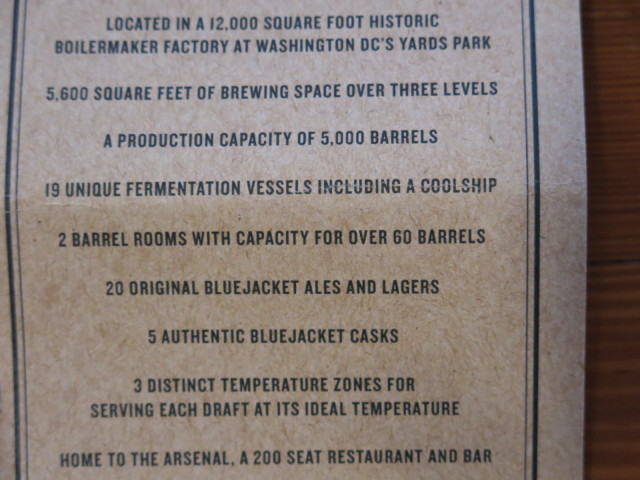 As always the photos do more justice than any words (though more background details are provided after the jump.) But to be honest these photos don’t even do justice to how cool the space is.  I highly recommend you check it out in the next six months before baseball season starts when this place is likely to get smashed crowded.  Two of my favorite beers from last night were the Forbiden Planet Kolsch and the Bombshell Belgian Blond Ale.  I seriously can’t wait to go back and try some more. 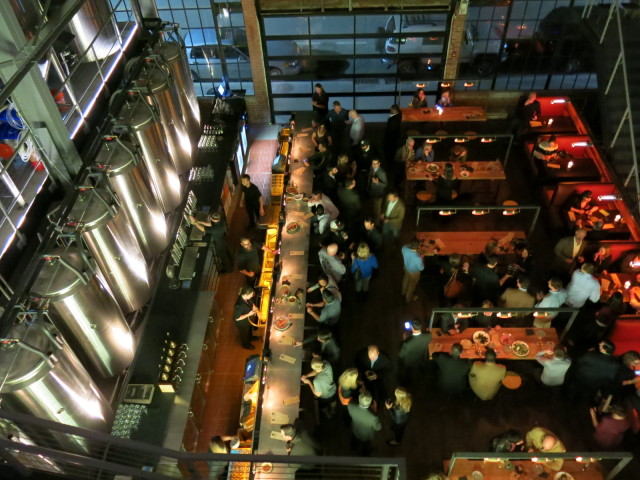 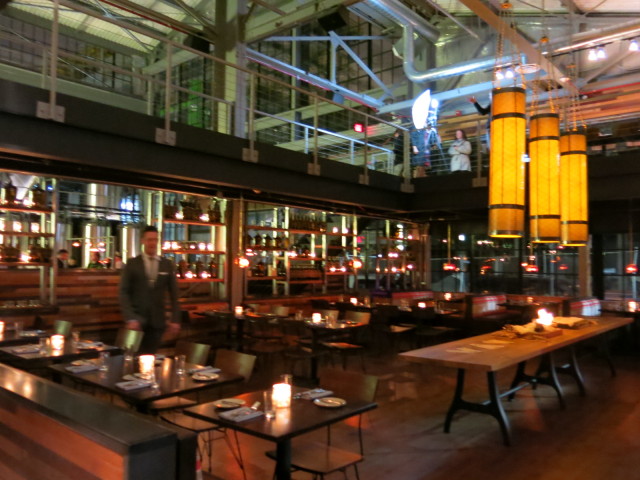 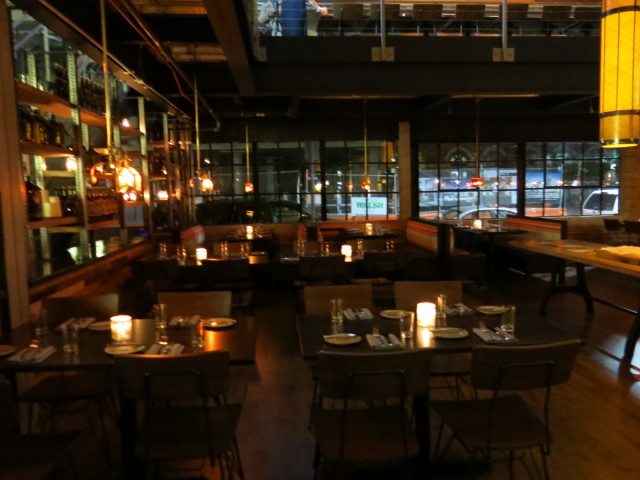 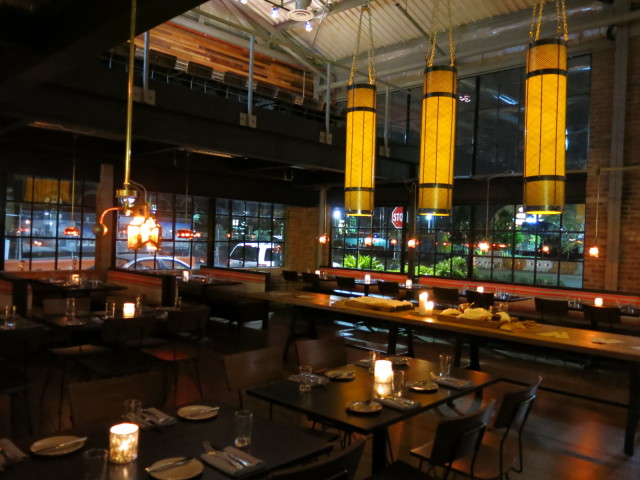 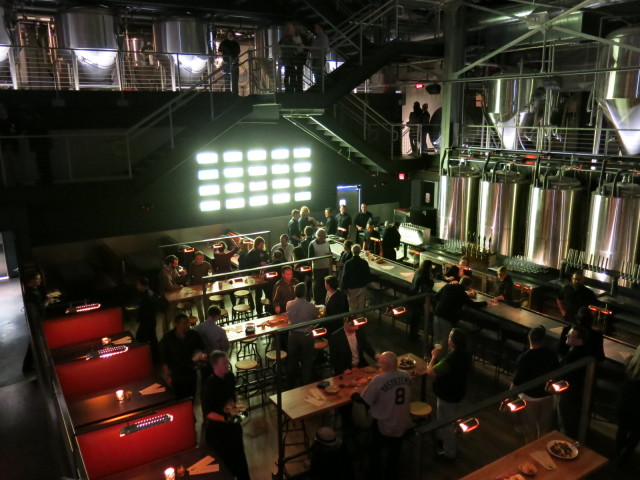 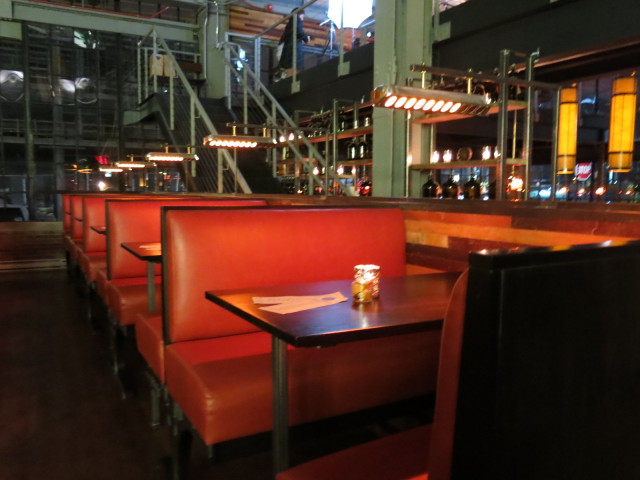 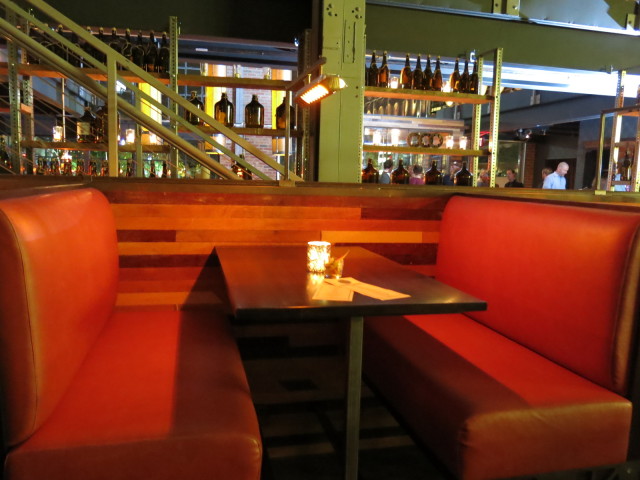 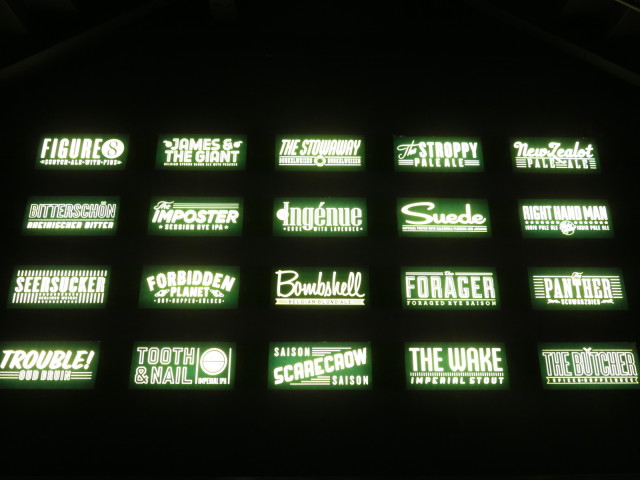 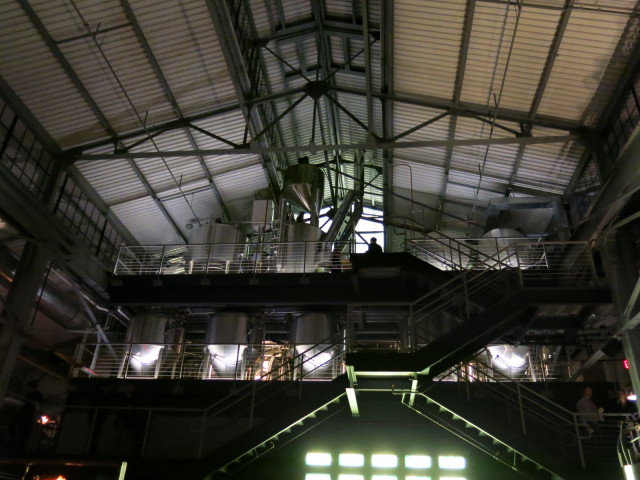 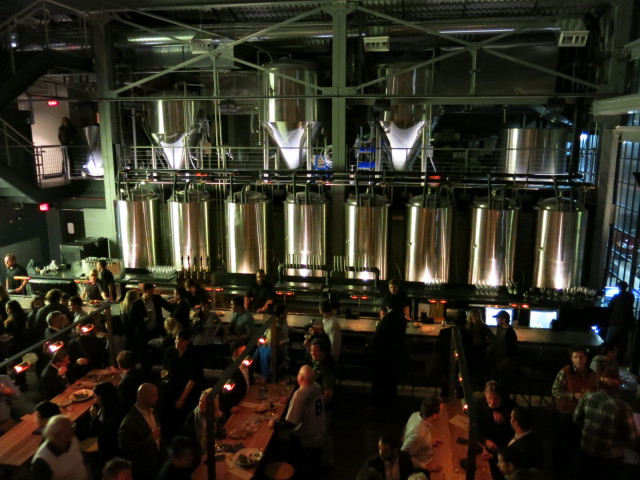 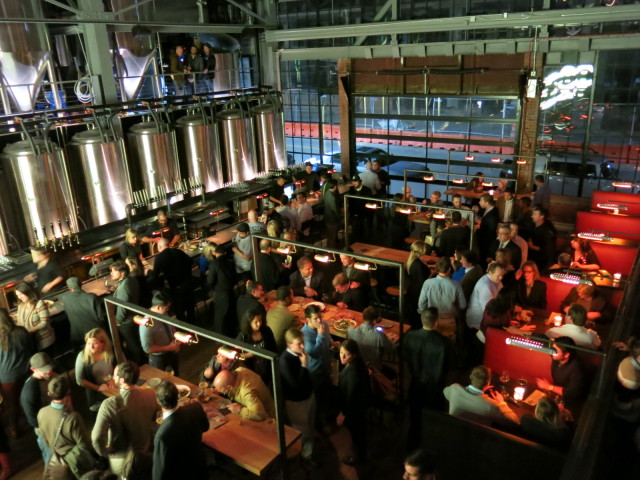 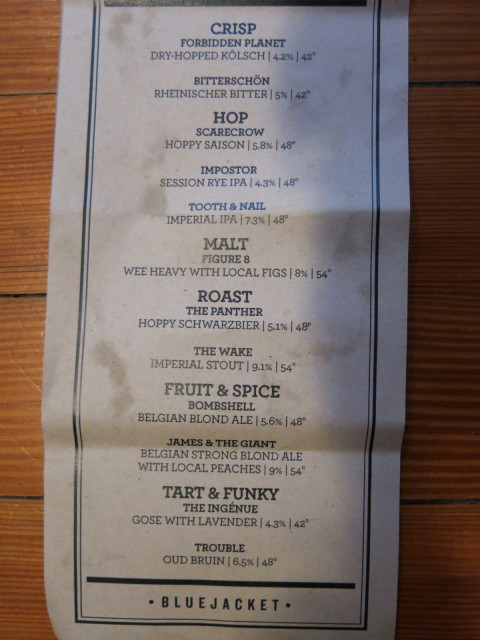 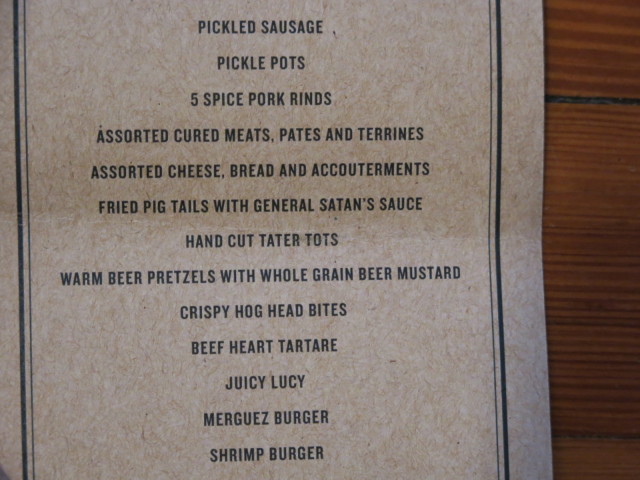 some food options from last night 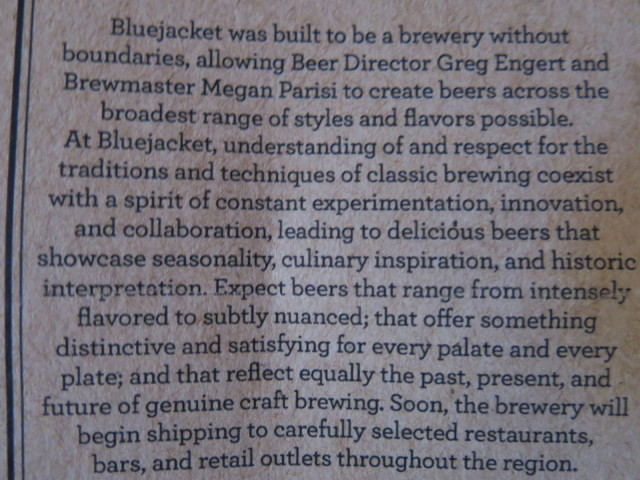 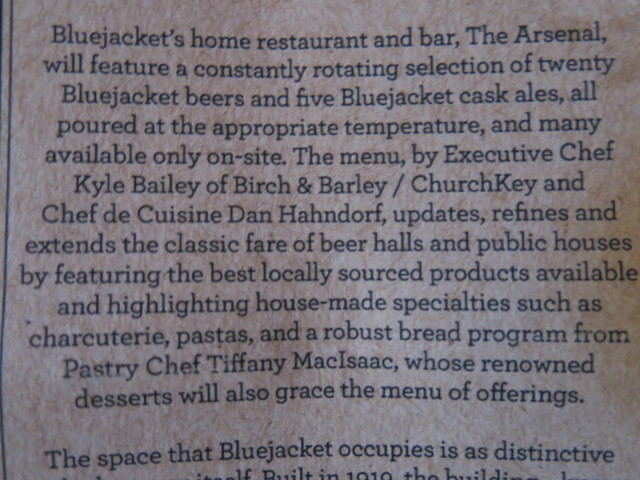