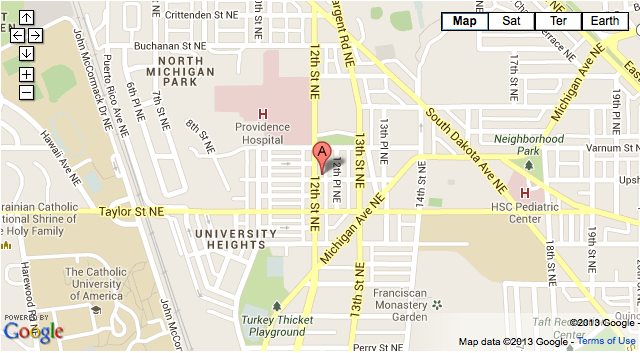 On the MPD 5D listserv a resident asked:

“Can someone please provide details on what happened last night after midnight on the 1200 block of Upshur St NE? There was a police helicopter circling for about 30 mins and several police cars.”

“Fifth District Units got behind a 2006 Chrysler Sebring, blue in color displaying Maryland Tags that had reported taken in a carjacking from the Fourth Police District (in the 6400 blk of Ga Ave NW). Units attempted to stop this wanted vehicle and the suspect pulled to the curb, jumped out and fled on foot. K-9 and Air Support Units converged to assist but the suspect was not apprehended. This vehicle was recovered and is pending release back to the owner.”