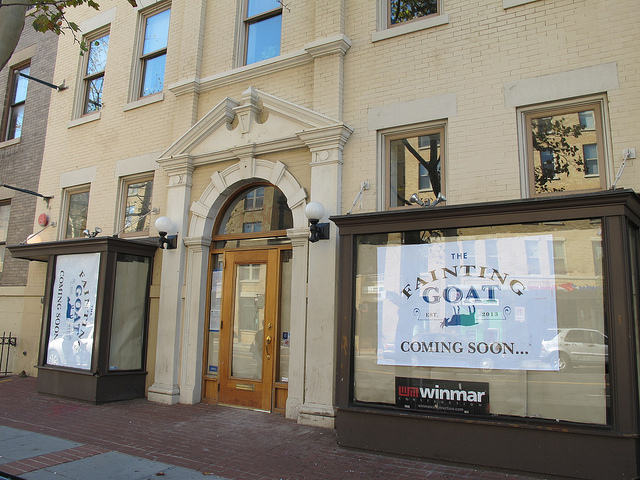 Back in late January we first learned that a new bar and restaurant called the Fainting Goat would be coming to the former Urban Essentials space at 1330 U St, NW. They’ve resolved the protests against them and are on track for a late November/early December opening. I stopped in for a very early look a couple of days ago and I think folks are going to be very very happy.

First of all the design team is the same team that designed Bloomingdale’s Boundary Stone and Red Hen and more recently designed Baby Wale by the Convention Center.

In speaking with co-owner Greg Algie I learned a few more details about the space. There will be 129 seats total of which 26 are bar seats. Speaking of the bar, there will be 12 beers on tap and one prosecco on tap.

The menu will be kinda like a gastropub but without pretension. Greg described it as quality food done simply, also food that you’d want to make at home but just don’t have the time to do. He envisions the space as a real neighborhood spot where folks could end up 2-3 times a week.

You can get an idea of how the space will be laid out from the photos. There will be a small bar and high top tables down front where folks can hang out on the first floor. In the lower level will be the kitchen and private dining room. And the upper level is sorta split in two with proper dining on the left hand side and a larger bar on the right hand side. And you’ll of course be able to order food in all the spaces.

I learned a bit more about the design (stained glass coming) but I’m just gonna wait for it to be built because the photos will do far better justice than my words.

At any rate, Greg is a super down to earth guy and I think that is a good indication that this going to be a very chill spot. Not to mention the great name – Fainting Goat. Apparently back in the day when Greg and his buddies would go out to the bars, when engaging with strangers Greg would – well have a look at a clip:

Have a look at the inside after the jump. 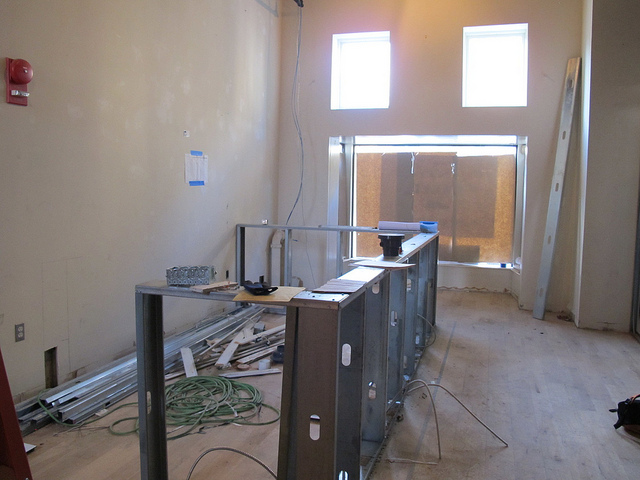 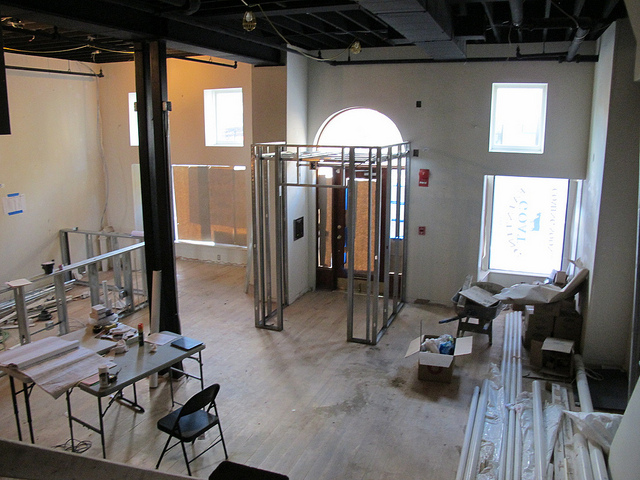 first floor – small bar will go in at the left side of photo, high top tables to the right side 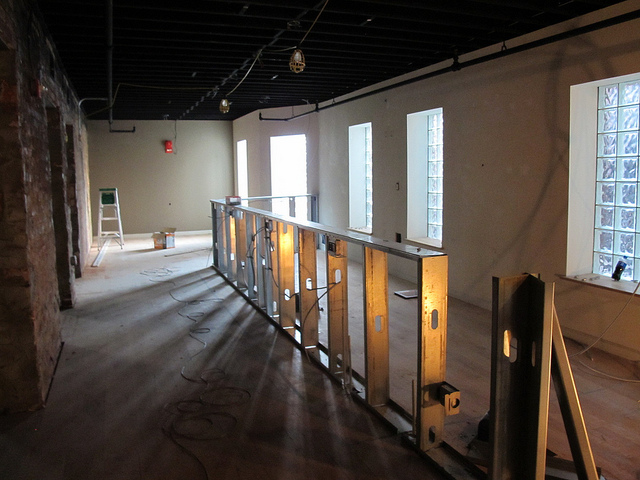 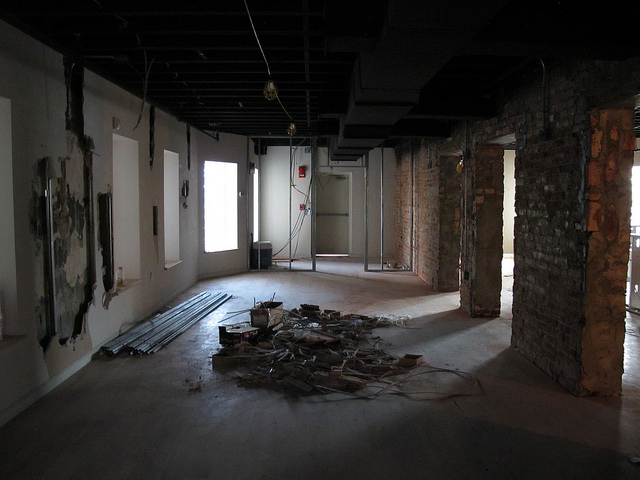 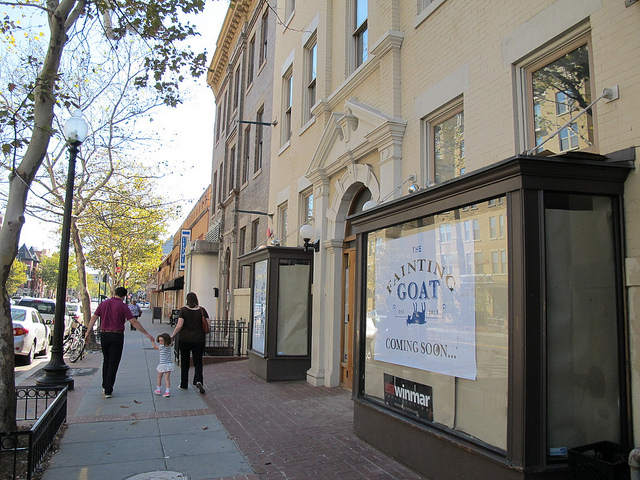 U Street looking towards 13th

Read more →
More Stories
Next Up in New Murals – 3rd and I St, NWRandom Reader Rant and/or Revel