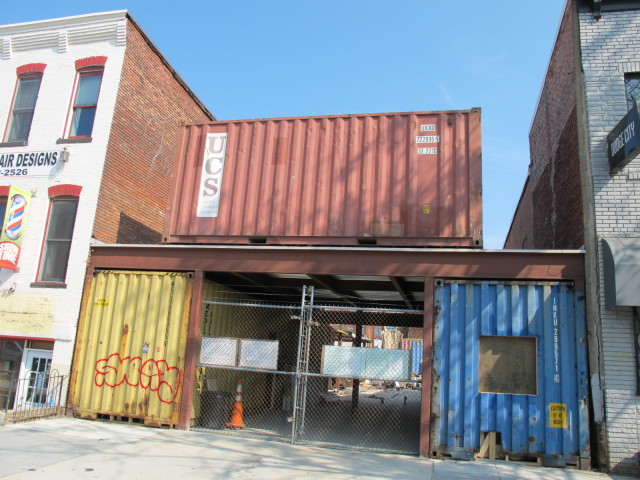 Back in May we were told plans for tacos had switched to plans for a German beer garden at the vacant lot not next to Dodge City on U Street. This is from the same owners as Marvin, Gibson, Chez Billy, Satellite Room, Hanoi House. Well, plans are back to tacos and the space is no longer an empty lot: 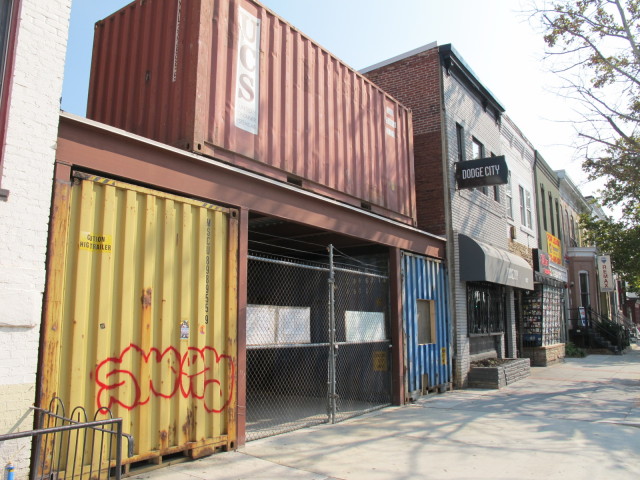 I’m told they are now shooting for a November opening. 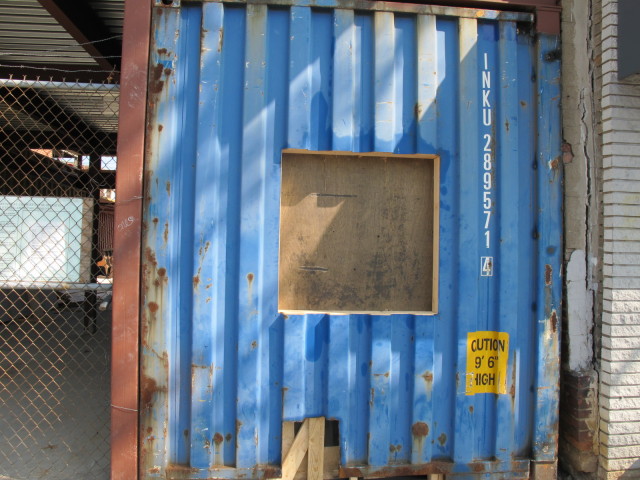 From what I understand this taqueria will have a mighty fine selection of craft beer too. Stay tuned. 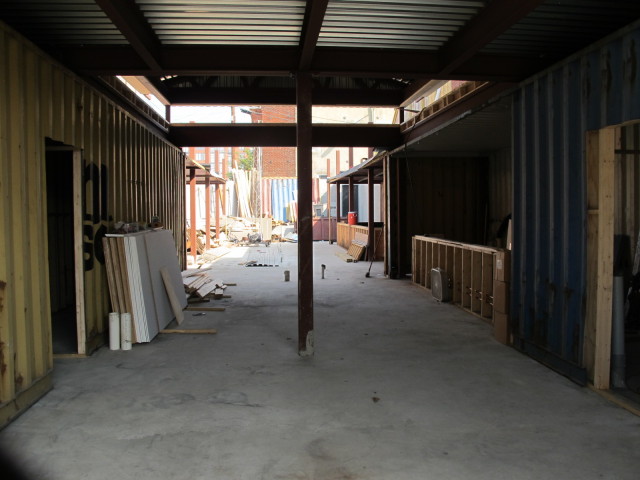 More Stories
Scholarship Fund Set Up in the Name of 9:30 Club’s Josh BurdetteMandalay Burmese Restaurant Opening in Shaw this Sunday