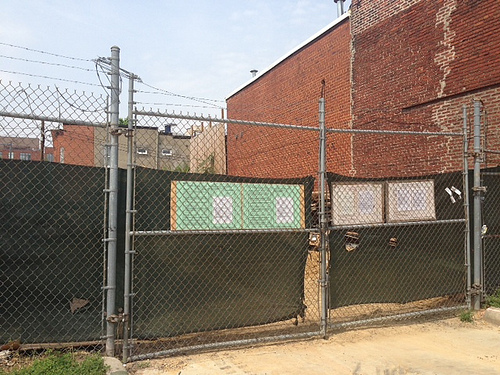 Tacos out, German beer garden in! Back in June 2011 we first learned that a spot called El Ray (not to be confused with the Elroy) would be coming to the vacant lot next to Dodge City on U Street. Originally we heard there would be a taco stand but I spoke with one of the owners (same owners as Marvin, Gibson, Chez Billy, Satellite Room, Hanoi House) who tells me plans are for a German beer garden that will be built out of shipping containers. Tacos are obviously out and they now plan on serving German sausages etc. Food will be served “dim sum style” and they plan on having a take out window on U Street. No word on the name yet but if all goes well they hope to open in Fall 2013. Stay tuned. 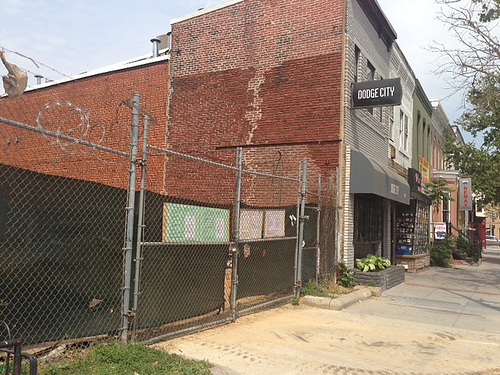