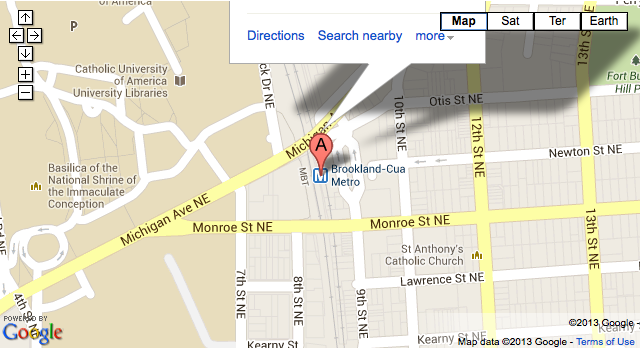 The complainant, who was less than cooperative with law enforcement, reports that she was engaged in a verbal altercation with the Suspect when she was stabbed in the abdomen one time with a knife. The female Suspect fled the scene on foot in an unknown direction. The Complainant was transported by DCFEMS Ambulance # 14 to a local area hospital a small laceration to the right side of the abdomen. This offense occurred at approximately 4:09 PM”