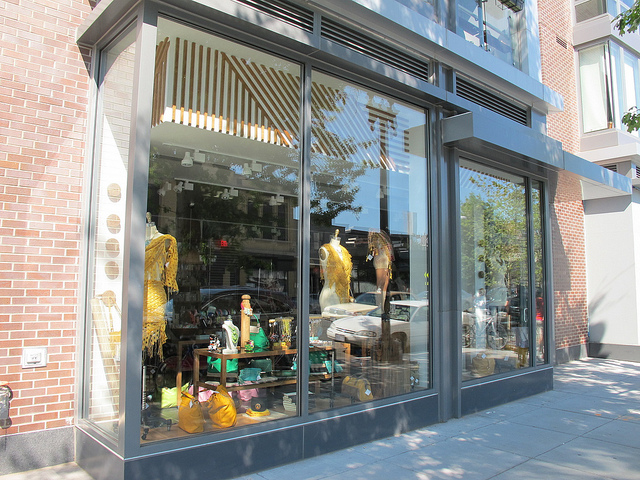 Back in early July we learned that a Lou Lou boutique would be opening at 14th and S St, NW (next to Doi Moi opening Tuesday) – thanks to a reader for sending word – the Lou Lou has already opened. 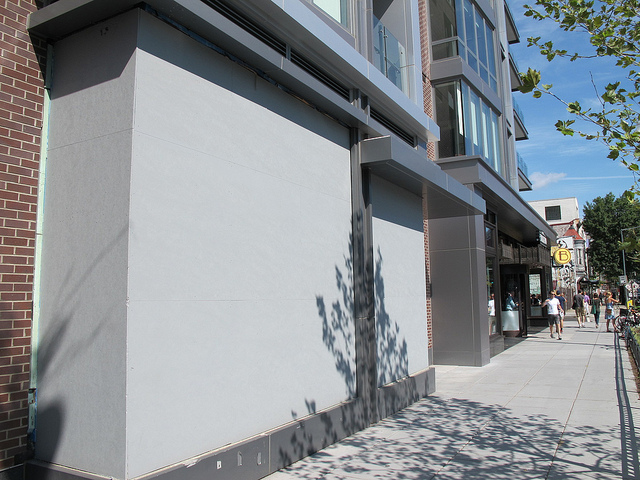 And just a few feet north Redeem boutique will be opening up Aug. 31st:

“It’s happening… we’re moving into our new home. A bigger, better, version of Redeem is coming.

We’ll be closing up shop Monday August 26th through Friday August 30th to make the leap.

We’ll re-open for business at Noon on Saturday August 31st with a celebration that evening at 6PM until 8PM.” 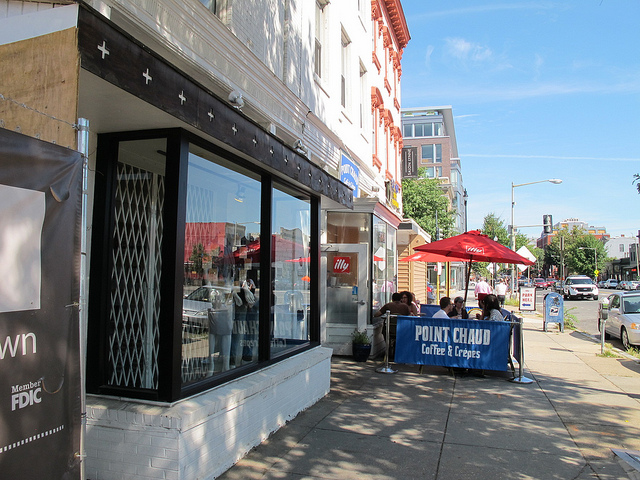