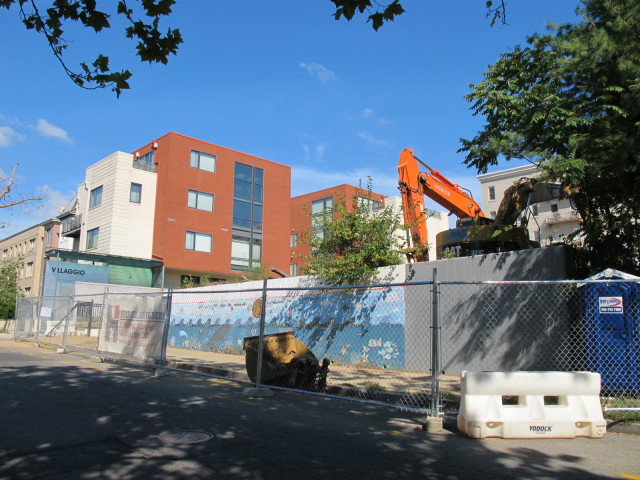 Any idea what’s happening behind the BP gas station at 14th and Euclid? I see they’re tearing out the nasty park that was there. Does anyone know what’s planned for that lot?”

Back in 2010 there were plans for the Justice Apartments:

“The District has announced redevelopment plans for the former Justice Park site at 1421 Euclid St, NW. The $11.5 million project will include 37 apartment units, all of which are reserved for low-income households earning between 30 to 60 percent of the Area Median Income (AMI).”

And in July 2010 we looked at some renderings: 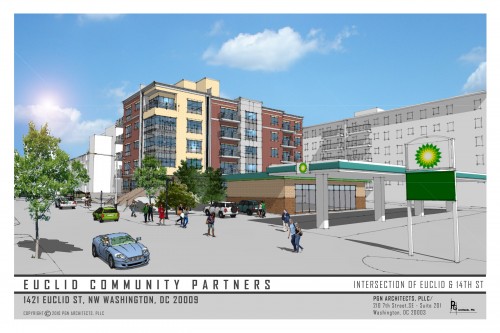 In May 2012 the plans for Justice Apartments were slightly tweaked: 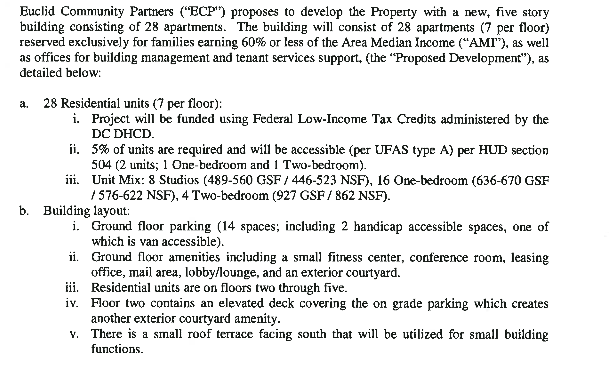 More Stories
From the Forum – Any experience with baby gates for top of stairs in an old row home?Get Half Off All Food at Mothership Tonight!