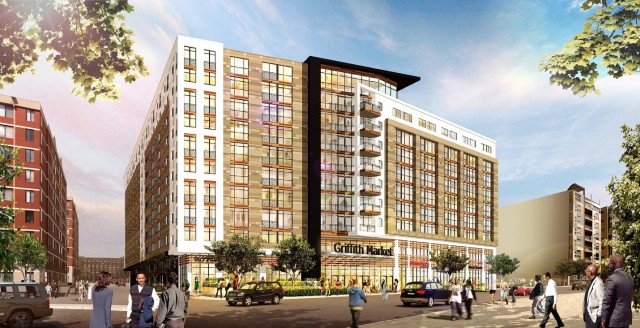 I have been paying close attention to the dozens of emails objecting to the recent award of 965 Florida. I have carefully read the recent email from Mr. DeWitt as well as the statement by Deputy Mayor Hoskins (see below). I am also now responding (via Bcc’s) to my Ward 1 constituents who have written me. Thank you for writing me.

I have rarely experienced in Ward 1 such a widespread and negative community reaction to a development decision. Clearly there are a great many neighborhood people who are disappointed and unhappy with the choice and justification that has been offered thus far.

This is a major decision affecting the future of development in the eastern sector of Ward 1.

I am also sensitive that the legal process requires a decision to be made at this stage by the Mayor and his advisors. I also know that this decision will, in the future, require Council approval. That would include the property disposition.

But this does bring to mind the Foggy Bottom outcry to the initial decision by the Fenty administration to award the Stevens School contract in 2009. That Ward 2 property prompted the expression of strong views by my Council colleagues including CM Jack Evans and others. Ultimately, the following year, the award was vacated, in substantial part, on the grounds that there was so much community opposition.

I appreciate the statement that has been issued by Deputy Mayor Victor Hoskins.

But, as a first step, I think more detailed explanation of the rationale for the decision is necessary.

I am now requesting that detailed justification including documentation appropriate for release (not involving proprietary information) .