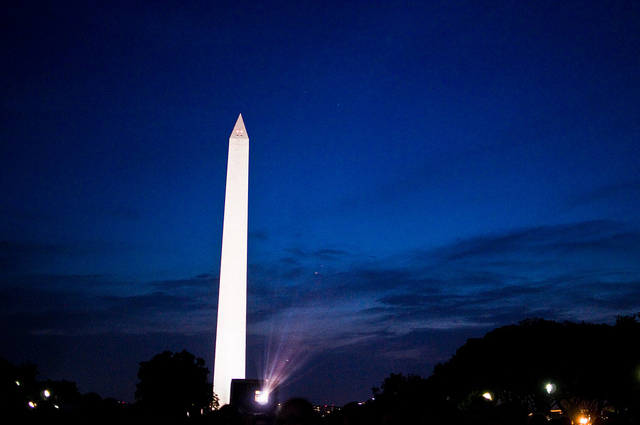 From Screen on the Green:

Years before she was Mrs. Lincoln, Sally Field rocked the rafters as Norma Rae. The character was based on a real-life heroine, a lowly, minimum-wage textile worker who took on the bosses at her North Carolina factory. Ron Leibman plays the union organizer, a Yankee from New York, who inspires her. Beau Bridges is her good-ole-boy husband. The former Flying Nun and Gidget rocked the rafters again when she picked up her first Best Actress Oscar. (1979) 110 Min.

The free outdoor event will continue with screenings on Monday evenings at sunset through August 12 with movies shown on a giant 20’ by 40’ screen between 7th and 12th Streets on the National Mall.

Read more →
More Stories
This is Angel the Yellow Lab Found a Few Weeks Ago!Photos from PoPville – Taking Off