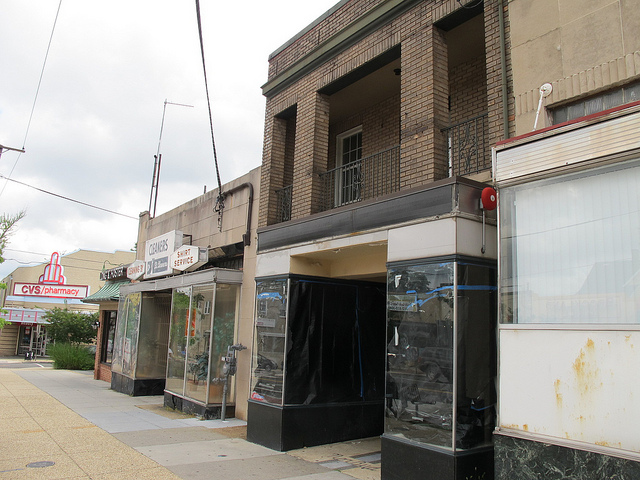 Yesterday we learned that Bloomingdale’s Rustik would be opening a second location in Brookland.

“The new location will NOT serve pizza. It will be heavily influenced in Mediterranean Cuisine but of course will include some traditional American dishes and favorites.”

Diton also shares that the new spot will likely be open for breakfast, lunch and dinner.