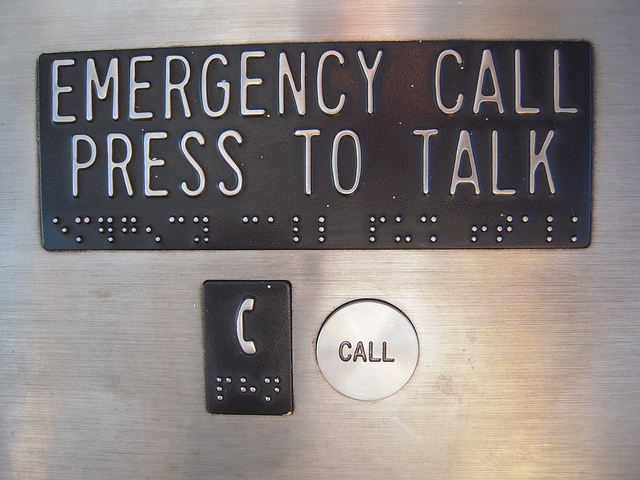 Yesterday I had an interesting experience and I am unsure if I did the right thing. Around 3PM I left my neighborhood metro and was confronted outside by a teenage boy beating up another teenage boy. There were about 10 other kids standing around watching it. The kid getting beaten up was able to escape and started running and yelling, “You are going to jump me! You are going to jump me in front of all these people.” There were several other people, more specifically adults (both white and black) and no one was saying anything and just walking by. The group of teenagers began to chase the kid and I started yelling as loud as I could to leave the kid alone and kept yelling it. I must have yelled it ten times, but they kept going after the kid and I right away started calling the police. Another kid in the group noticed that I was calling the police, and started yelling at me to hang up and I started yelling back to leave the kid alone. He then proceeded to yell, “White cracker etc etc, this is why no one wants your kind moving into our neighborhood.” He yelled a bunch of other things, which reflects a host of other underlying issues associated with the rapid gentrification in our city. Bad or good, that can be debated on another post. The police said they were on their way, the kids ran off, and I had a ten minute walk home that was uncomfortable to say the least.

I am wondering what I should have done in that situation to keep myself safe, but to bring attention to the situation. Everything I did was based in adrenaline and in the heat of the moment. I did not even take a second to fully think through the possible consequences of my actions, and am guessing I could have handled the situation differently. I was mainly thinking about the awful incidents that have ended horribly due to the bystander effect, and that is what made me start yelling.

I am sure the PoPville community will have varying opinions, but I am wondering if we could get the DC Police to answer this one. I know I am not the only one in DC that has been confronted by this, and I know I may be in a similar situation in the future.”

Ed. Note: I inquired with one of MPD’s leadership team who replied succinctly, “I give credit to those that intervene by calling 911 or shouting out to stop an attack”.