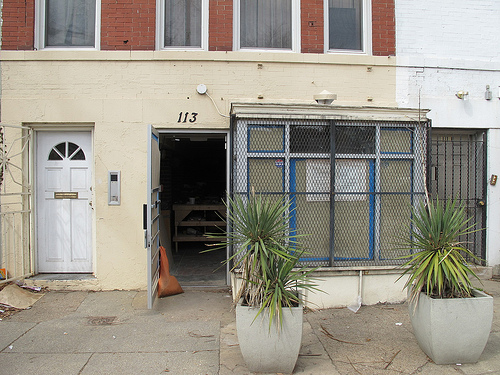 Back in April 2012 we learned that Showtime Lounge would be coming to 113 Rhode Island Ave, NW across the street from Boundary Stone. I hadn’t noticed much movement but when I was walking around this weekend I noticed the front door was open. I peeked inside and spoke with one of the owners who says they hope to open around the end of the month. Plans are still for:

“The establishment plans to operate as a coffeehouse during the daytime hours, serving coffee, pastries and house made dips and snacks. During the evening hours, offering a small selection of beer, wine, spirits and finger foods.”

Finishing touches were still ongoing but there is a nice little bar in the back, some sweet retro wallpaper in the front and a mural on a back/side wall. It looks like it’s gonna be another great addition to Bloomingdale. Stay tuned for an exact opening date when it’s announced. 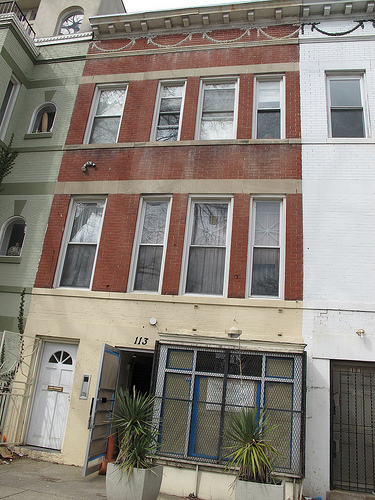