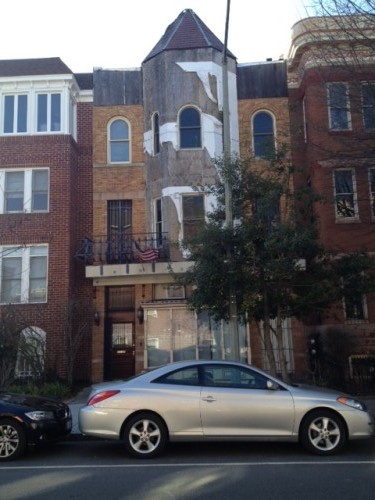 Curious to know if you know the story with this house at: 1402 12th St, NW. Certainly not horse’s ass status, but the facade has looked like that for as long as I’ve known it. I had heard a rumor that it was covered in copper, which was stolen/stripped(?), but even if that’s true, I don’t know why it’s been left like this. Any idea?

This was actually nominated for a horse’s ass award back in July 2010. 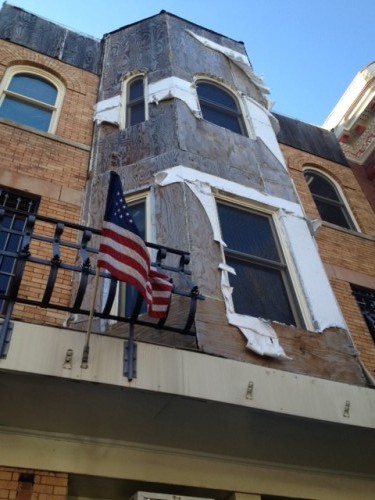 Read more →
More Stories
Your Afternoon Animal FixThe Gryphon, Sportsbar and Gastropub, Opens Tonight in Dupont Circle, Have a Look Inside and at the Menu