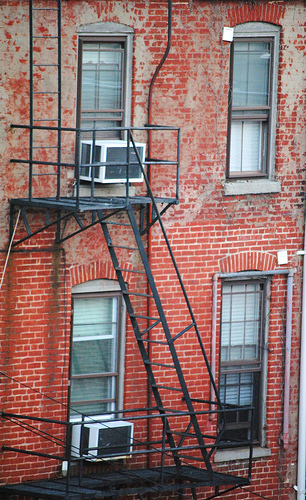 Not all the houses and apartments in one of the District’s most desirable residential areas have central air-conditioning. Some have window units, and, according to police, that has apparently offered an opening to burglars.

The burglaries have taken place in Dupont and Logan Circle.