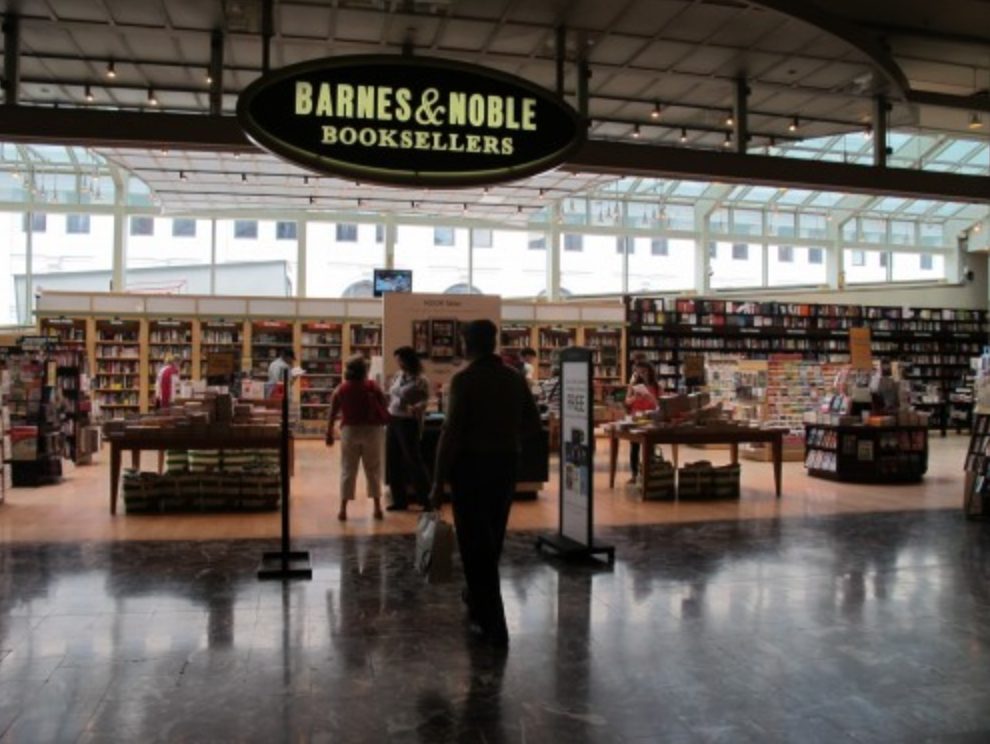 After a slight reprieve the Barnes and Noble is closing in Union Station today. The Hill is Home hears from a Barnes and Noble employee that an H&M clothing store will open up in the space this summer.

So let’s take this opportunity to see what DC’s the other former big bookstores have become. In Friendship Heights the Borders became a DSW, at 18th and L St, NW the Borders is becoming a Nordstrom Rack. The former Borders at 14th and F St, NW became The Hamilton. The Barnes and Noble in Georgetown became a Nike Store. Am I missing any others? 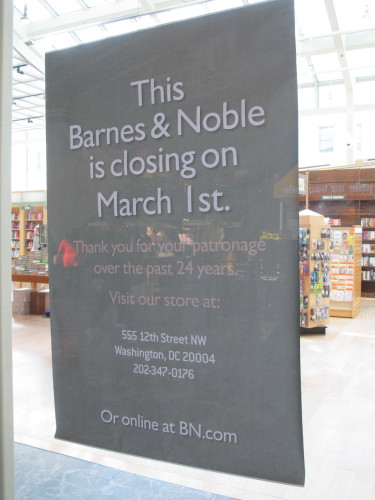