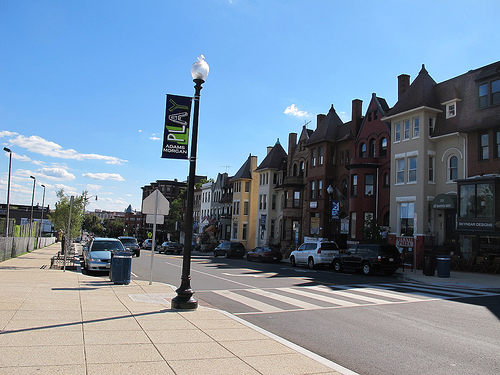 While debate has once again started again around a proposed U street liquor license moratorium – I’m wondering what folks think of the one currently in place in Adams Morgan. Do you think it has worked in diversifying retail and adding daytime vitality to the neighborhood? Do you think it should expire in 2014?