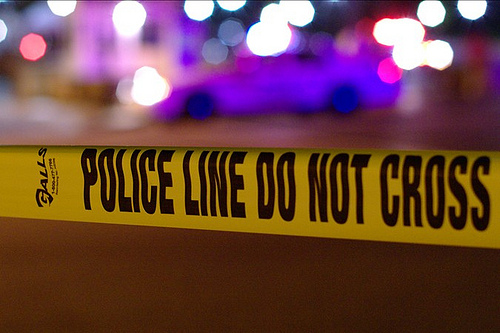 Wondered if you knew anything about crime scene standard operating procedures in DC. I live on the 600 block of Lamont St and a crime scene (tape, two police cars) was formed in the alley next to my house. Called the local police station to find out what the situation was, and they said they didn’t know and couldn’t connect me with somebody who would. So I donned my boots and a coat and walked out to ask the officer. He said he couldn’t tell me and that there was nothing to be alarmed about. I’m not particularly alarmed, but this isn’t an everyday occurrence. Has this happened to other readers? Have I not watched enough cop shows? I get the whole ‘move along, nothing to see here’ but when you live next to the thing, it’s not like I can move along anywhere.

I think readers have had the most success finding this info via their MPD listservs.