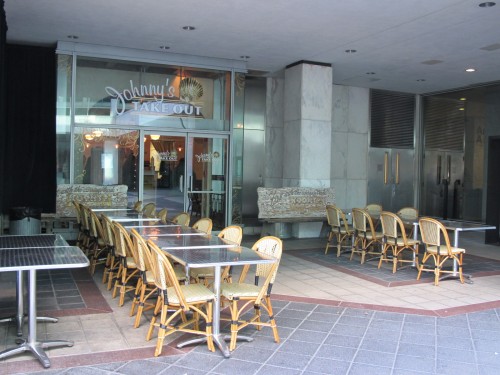 Taqueria Nacional, at 400 N Capitol St NW (ground floor of the Hall of States, behind Johnny’s Half-Shell) seems to have officially switched over to serving Johnny’s fare instead of the beloved tacos. The menu offerings changed earlier this week. Any word on when the new location of Taqueria Nacional on T St NW will open?

Below is a photo of their future 14th and T Street, NW location that I took last weekend. Progressing nicely but looks like the opening is probably still a few months away: 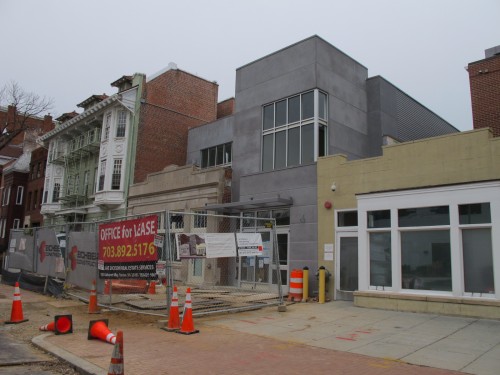