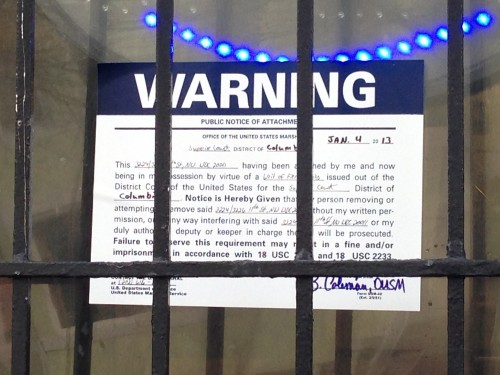 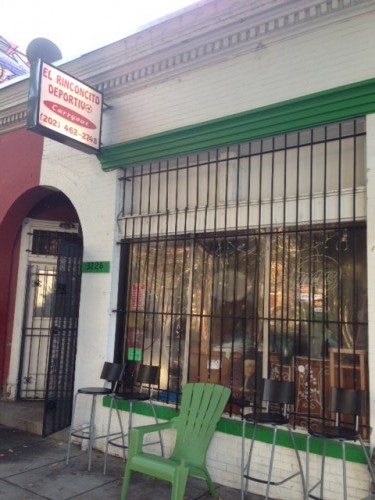 Read more →
More Stories
901 Restaurant and Bar Closes at 9th and I St, NWContinuing to Pop Way Up on V between 10th and 11th Streets, NW