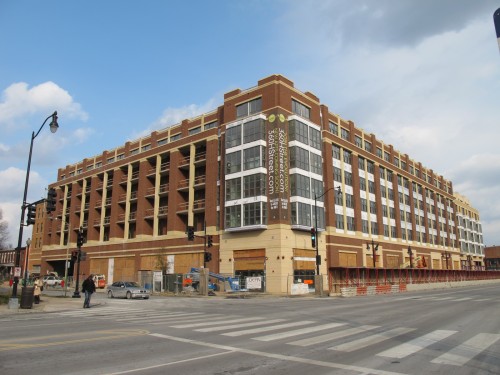 Does anyone know when the Giant on H Street NE between 3rd & 4th is opening?

I’m moving to that area soon and was wondering if anyone has information on when it’s set to open? I’ve heard rumors of May, but just wanted to see if anyone in PoPville had any real information about that. While there is the Harris Teeter on 3rd & M it would be nice to have a cheaper alternative nearby too (Safeway and Giant produce is much more affordable).

I’ve also heard the Giant will be opening in May. The building’s website has said spring 2013.

And while we’re on the subject – You guys like the way the building has turned out so far? 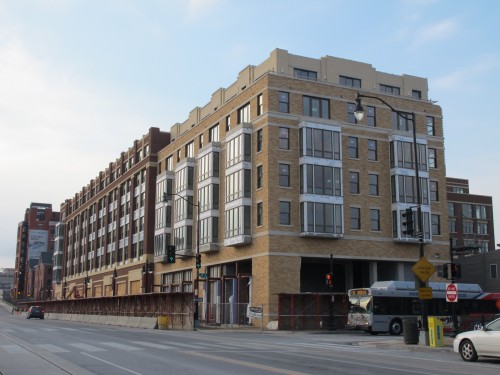