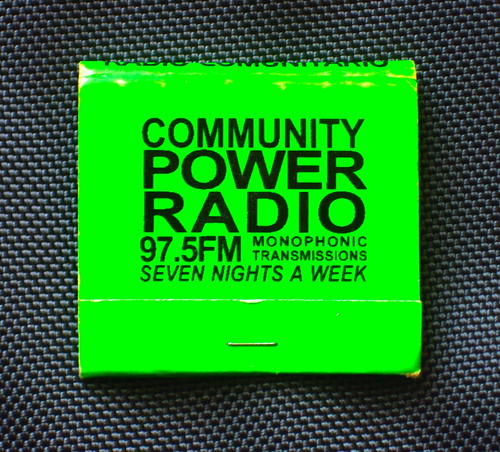 Lots of readers sent in word about the failed Radio One project to Shaw near Howard University. Washington Business Journal writes:

“Radio One would have been the anchor tenant in Broadcast Center One, a project that was slated to bring 103,000 square feet of office space, close to 25,000 square feet of retail, 180 apartments for rent (45 of which would be reserved as affordable housing) and a 195-spot underground parking garage to the northeast corner of Seventh and S streets NW. D.C. had committed to providing the land — which sits directly atop an entrance to the Shaw-Howard University Metro station — and $23 million in subsidies for the deal in 2008, a package worth an estimated $30 million.”

The journal mentions that the United Negro College Fund may move into this spot.