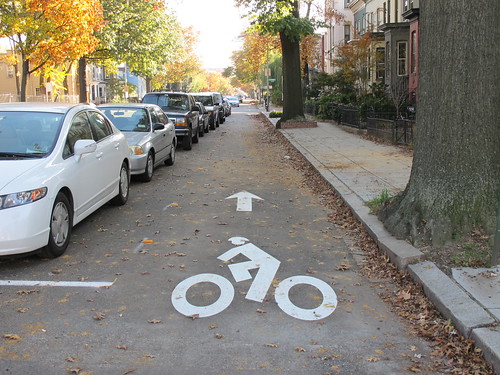 As you may have heard by now 15th Street, NW between K St. and Massachusetts Ave. will remain 2-way at all times according to DDOT. In a press release they write:

The District Department of Transportation (DDOT) announced today it will eliminate the reversible lanes on 15th Street, NW. Beginning on Monday, March 15, 2010, 15th Street between K Street and Massachusetts Avenue will operate as a two-way street at all times. Currently, that 3-block street of 15th Street already carries two way traffic for most of the day, but during the afternoon rush hour (4-6:30 pm) it is one-way northbound.

The change was requested by the Downtown Business Improvement District (BID) and was presented to Advisory Neighborhood Commissions (ANCs) 2B and 2F for comment. Neither ANC opposed the change.

DDOT also analyzed the traffic on 15th Street and found that four lanes are not required to handle the volume of traffic during the evening rush hour. In addition, the reversible lanes still cause confusion for motorists despite the fact that they have been in place for decades.

“We believe this will be a positive change for the downtown area,” said DDOT Director Gabe Klein. “It will improve the flow of traffic, make the businesses more accessible, and make 15th Street safer for everyone: motorists, bicyclists and pedestrians.”

Variable message signs (VMS) will be deployed to alert drivers to the new traffic pattern. The change will not impact 15Th Street north of Massachusetts Avenue which will remain one-way northbound at all times with a separated contra-flow lane for bicyclists.

Is this a good decision for 15th Street, NW? 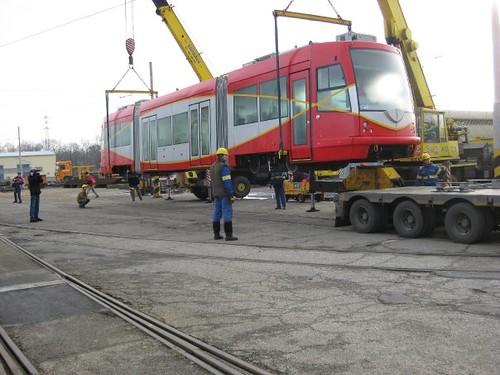 Also since we’re talking about DDOT, I wanted to ask folks what they thought of powering the proposed street cars. If you’ll recall streetcars are slated to come into H Street, NE and Anacostia first and then to Georgia Ave. We spoke about the plans here. My question is: Would you object to the streetcars if they are powered by above ground/overhead wires?