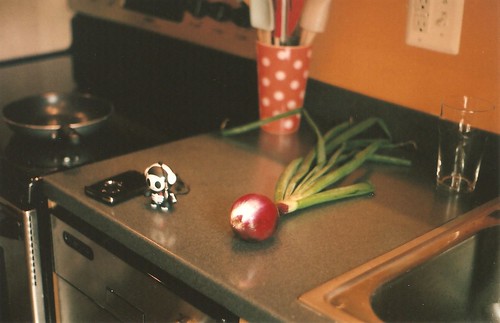 I’ve noticed for the past few months that the water in my apartment smells very very strongly of chlorine. When I take a shower, it smells like I got out of the pool, when I cook with the water straight from the tap, my food tastes off. I’m now filtering all the water I use for drinking and cooking, but the brita filter’s not strong enough to remove the chlorine smell. At first my roommate and I thought it was just us, but I’ve noticed it at friends’ houses, and now one of my co-workers who also lives in northwest just mentioned it at his place.

Is this a sign of something horrendous in the DC water supply that they’re trying to cover up with chlorine? An attempt to destroy the city’s sense of smell? Is it dangerous to be ingesting this much chlorine?

Does anyone know the reason for it?”

I know folks have been mentioning this in some random reader rant and/or revel posts. But I can’t recall – did anyone ever figure out the reason? WASA?

I’ve heard folks talking about this Adams Morgan, Columbia Heights and Dupont but I haven’t noticed it in Petworth. Is this phenomena city wide?