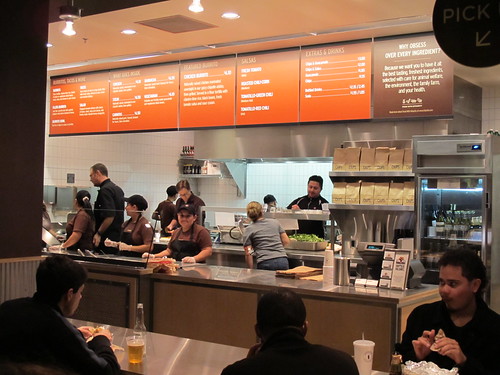 It’s been a long time coming but I finally got to check out the Chipotle coming to Columbia Heights on 14th Street just south of Kenyon. And I have to say, well, it’s a Chipotle. Which is to say it’s awesome. Though, it’s much like many of the other Chipotles I’ve visited. But I’m very excited to have this option not too far away. I suspect it is going to be insanely crowded.

Here’s a bit of potential scuttlebutt – I ran into Council Member (Ward-4) Muriel Bowser at this pre-opening event and she said she’s going to encourage a similar opening in Ward 4, perhaps in one of the spaces by the Petworth metro. 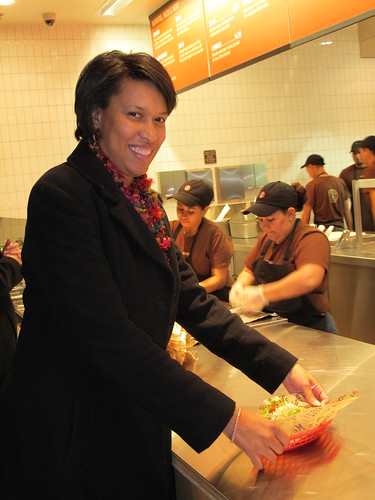 This Chipotle opens on Friday! 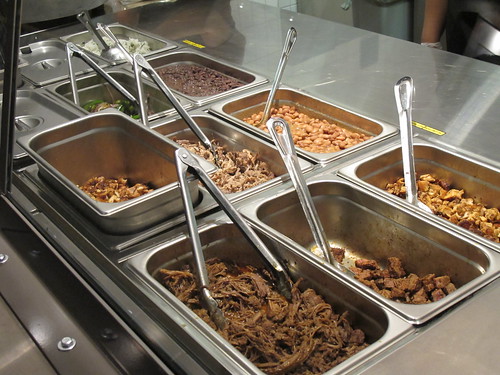 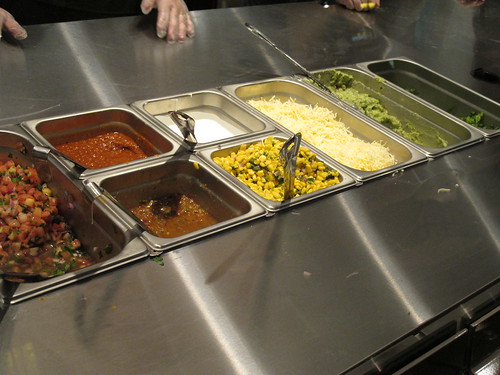 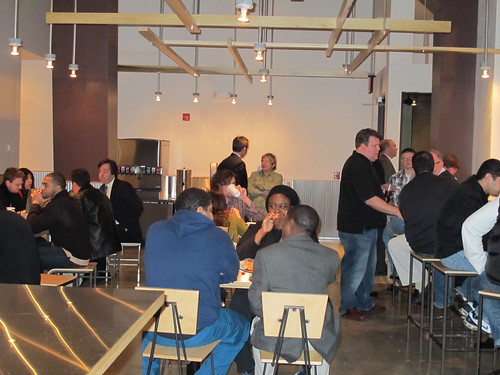 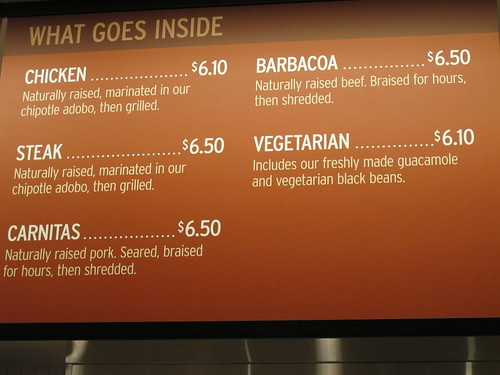 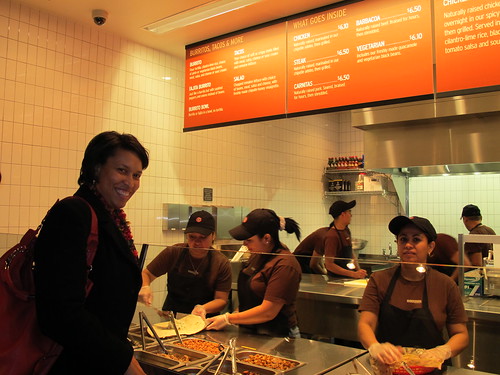 Read more →
More Stories
My Nemesis Has ReturnedCongrats to Fusion Restaurant on its One Year Anniversary!