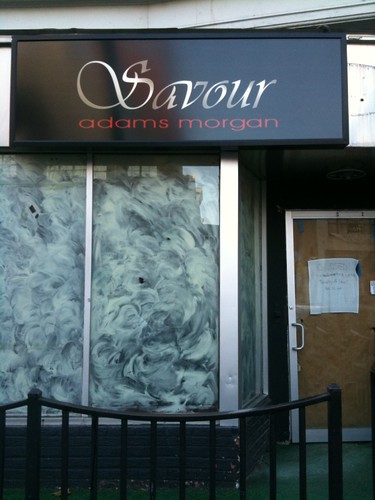 Tim Carman from City Paper’s Young and Hungry blog did some digging and found a quote from the owner:

“New establishment is going to be a new American restaurant called Savour and a lounge called Sutra. I have an executive chef from the Phoenix Park Hotel in D.C. who is on board who will be making new American cuisine. He is Vietnamese so it should be a nice fusion of American and Asian cuisine.” 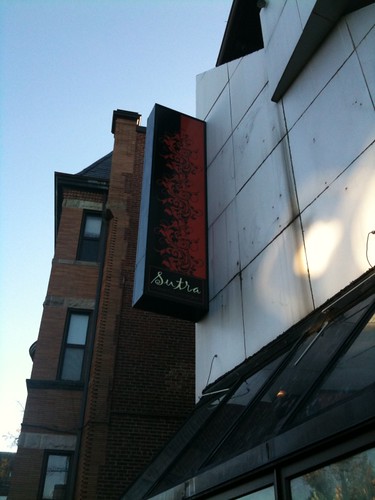