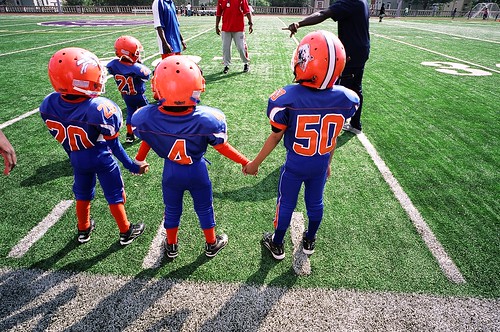 One of the greatest assets of this site is the unbelievable wealth of knowledge and diversity of opinions voiced in the comments section.  But I have to agree with a number of emails I received as well as some comments made in Yesterday’s emotional response to Derek on Being the Stereotype (by Danny Harris). Often there are subjects covered on this blog that deal with particularly sensitive topics and issues. I think the discourse that follows in the comments is often quite valuable. I really just have a simple request that the thread not get poisoned by personal attacks.