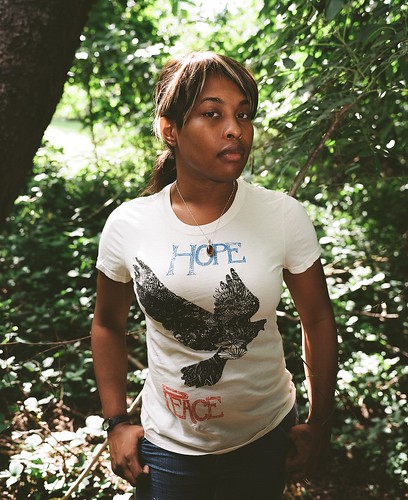 Matt Dunn, originally from the Bronx, NY, lives in Shaw and has been a freelance photographer since June 2000. Matt’s work has been published in the New York Times, Spin Magazine, Mother Jones, Washington City Paper and other publications. He has work on photo projects internationally in Haiti, Cuba, India and Uganda.

The series of portraits are all from 2009 and loosely called “TOUGH”, in a homage to NY street photographers Joel Meyerowitz and Gary Winogrand.

In the book “Bystander: A History of Street Photography”, Joel Meyerowitz talks about shooting with Gary Winogrand.

Meyerowitz talks about what makes an image “Tough”.

“Tough” was a term we used to use a lot. Stark, spare, hard, demanding, tough: these were the values that we applied to the act of making photographs.

Tough meant the image was uncompromising. It was something made out of your guts, out of your instinct, and it was unwieldy in some way, not capable of being categorized by ordinary standards. So it was tough. It was tough to like, tough to see, tough to make, tough to draw meaning from. It wasn’t what most photographs looked like. … It was a type of picture that made you uncomfortable sometimes. You didn’t quite understand it. It made you grind your teeth.

At the same time, though you knew it was beautiful, because tough also meant that – it meant beautiful too. … The two words – “tough” and “beautiful” –became synonyms somehow. They were what street photography was all about. 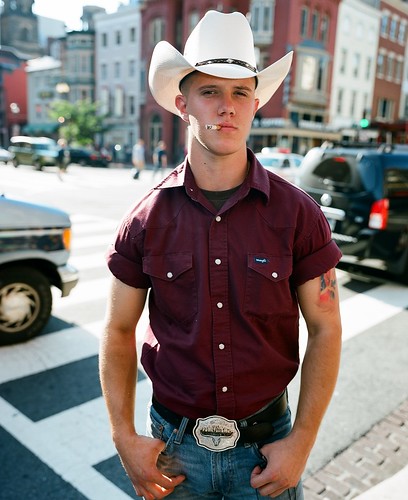 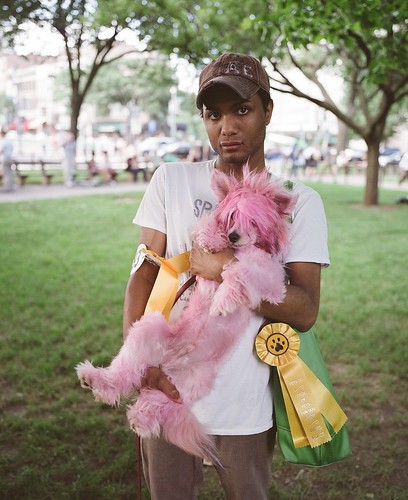